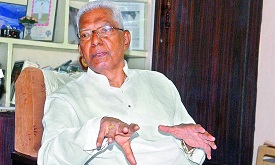 Veteran Communist leader and five-time-MLA Chennamaneni Rajeswara Rao passed away in Hyderabad following illness at the age of 93 years. 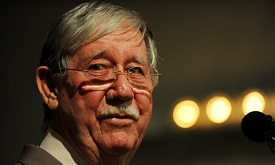 Pioneering Australian TV Producer Reg Grundy, who helped create successful programs such as Neighbours, Prisoner, and Wheel of Fortune, has died at his home in Bermuda, aged 92.

Grundy was inducted into the Logies Hall of Fame in 1993, and was given an International Emmy Founders Award in 1996. He was named a Companion of the Order of Australia in 2008 for his outstanding contributions to the television industry and promotion of Australia overseas. 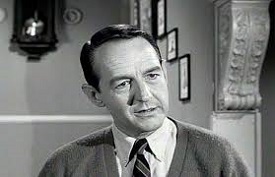 Prolific character actor, William Schallert, passed away at the age of 93 years. He was best known in the US for his roles in The Many Loves of Dobie Gillis and The Patty Duke Show. He also appeared in the Oscar-winning film In The Heat Of The Night. Most recently, he had a guest appearance in the Desperate Housewives series and True Blood.

In 2004, TV Guide recognized his portrayal of Martin Lane on The Patty Duke Show as Number 39 on its list of 50 Greatest TV Dads. 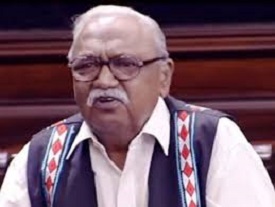 Rajya Sabha Member, Praveen Rashtrapal, passed away on 11th May 2016 after suffering a massive heart attack at the age of 76. He was a representative of the Indian National Congress.

He was an Assistant Commissioner of Income Tax before he moved into politics. He was elected to the 13th Lok Sabha (1999-2004). He was a member from the Upper House from April 2006 to April 2012 and was re-elected in April 2012. He was a member of the Joint Parliamentary Committee on 2G scam in the previous Lok Sabha. 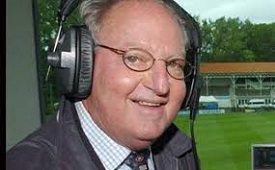 He covered almost every West Indies Series since 1962. He began his commentary career with the Australia tour of the West Indies in 1965. He wrote the acclaimed book, The West Indies: 50 Years of Test Cricket. In 2011, the MCC awarded Cozier life membership for his services to the game. Wisden in 2003 reported that he had watched 266 Tests in his 40-odd years of covering the game up to that point. 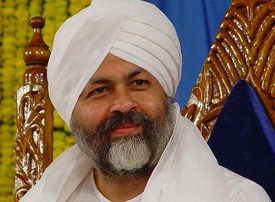 Indian spiritual leader and current leader of the Sant Nirankari Mission, Baba Hardev Singh, passed away at the age of 62 years. He was killed in a car accident in Canada's Montreal.

He completed his education in Patiala and Delhi University and joined the Nirankari Sewa Dal in 1971 as a primary member. He succeeded his father Satguru Sant Gurbachan Singh after his assassination. The Sant Nirankari Mission was established in 1929 and is also known as Universal Brotherhood Mission. It has over 100 branches outside India in 27 countries. 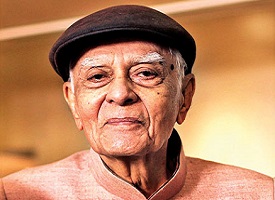 India's oldest living Test cricketer, Deepak Shodhan, passed away at his residence in Ahmedabad at the age of 87 years. He had been suffering from lung cancer.

He was the first Indian to make a Test century in his debut innings. He was a left-hand batsman and bowled left-arm pace as well. He became famous for scoring a century (110) on Test debut against Pakistan at the Eden Gardens in December 1952 while batting at No. 8. 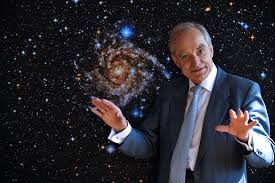 French Astrophysicist Andre Brahic passed away in Paris at the age of 73 years. He was one of the people who discovered the rings of Neptune.

The Frenchman was one of the first to spot the rings in 1984, naming them Equality, Fraternity and Liberty after the motto of the French Republic. A minor planet numbered 3488 was named Brahic in tribute to his work. His last book "Worlds Elsewhere; Are We Alone" was published in 2015 by Odile Jacob. 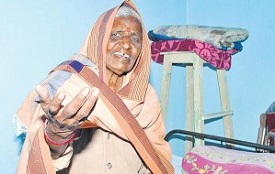 Folk Singer and Padma Award Winner Diwaliben Punjabhai Bhil passed away at the age of 80 years. Her final rites were performed in Junagadh. She became the voice of hundreds of Gujarati folk songs and garbas, including the famous "Marey todle betho mor", "Sona Vatkdi Re Kesar Gholya" and "Vage che re" and Ram Na Ban Vagya, Hari Na Ban Vagya Re.

She received fame after Akashwani team found out her singing talent and recorded her song when she was signing Garba in Vanzari chowk area of Junagadh. Diwaliben achieved commercial success and was acknowledged in 1990 for her contribution in the field of folk music with Padma Shree by the Government of India. 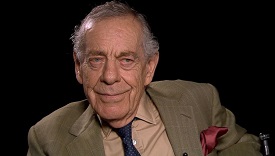 The legendary broadcast newsman Morley Safer, who retired from CBS News just a week ago died at the age of 84. He is best known for his 1965 report which showed U.S. Marines torching the homes of Vietnamese villagers in Cam Ne. The newsman also served as the head of the CBS Saigon bureau from 1964 to 1966.

A huge presence on 60 Minutes for 46 years, Safer experienced the longest run anyone ever had on Primetime Network Television. 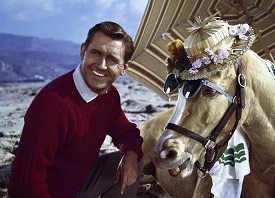 Emmy award-winning English-born actor-comedian Alan Young died at the age of 91 years. He was in the mind of comedian George Burns, who ran a TV production company, when they were casting for the show Mr. Ed. Burns.

Mr. Young had been a popular radio and television personality and had appeared in several films, including “Tom Thumb” (1958) and “The Time Machine” (1960). Young, who also gave the voice of cartoon characters including Disney's Scrooge McDuck, died from natural causes at the Motion Picture & Television Country House and Hospital, Los Angeles. 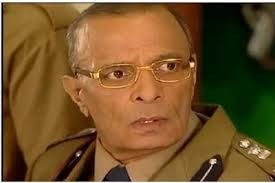 Veteran film and television actor Suresh Chatwal passed away in Mumbai due to prolonged illness.

Chatwal made his acting debut in the year 1969 with "Rakhi Rakhi" and was seen in films like "Karan Arjun", "Koyla" and "Munna Bhai MBBS". He was last seen on the big screen in "Nakshatra" in 2010. The veteran actor is known for playing the role of Dhukhiya in Doordarshan's "Nukkad” and was last working on the popular comedy show "F.I.R.," which airs on SAB TV.