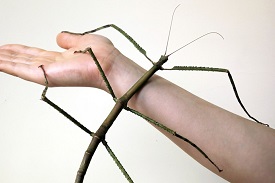 With a length of 62.4 centimeters, Phobaeticus Chani or Chan's megastick insect has been declared as the world’s longest insect by The Insect Museum of West China, breaking the world record of Malaysian 56.7-centimeter-long stick insect discovered in 2008. The bug is named after amateur Malaysian Naturalist, Datuk Chan Chew Lun. The species has also been listed as one of the top 10 discoveries of the decade in the BBC television documentary Decade of Discovery.

This Phobaeticus Chani was spotted on a mountain in the Guangxi Zhuang region. It was selected as one of The Top 10 New Species described in 2008 by the International Institute for Species Exploration. 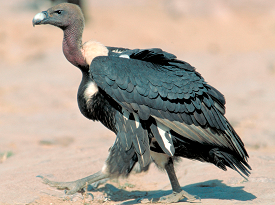 The Biologists of University of Utah released a report titled “Why Vultures Matter – and what we lose if they’re gone” which draws attention towards a dangerous impact of vultures declining ratio on the ecosystem and human life. According to a study, poisoning is the greatest extinction risk facing vultures, and impacts 88 percent of threatened vulture species as hundreds of vultures feed on a single carcass. This extinction will allow other scavengers to live long which would in turn bring bacteria and viruses from carcasses into human cities.

The Researchers report states that following the decline of vultures, India experienced a strong uptick in feral dogs in 2010, by an estimated seven million. The increase in dogs, potentially feeding on disease-ridden carcasses, is thought to have at least partially caused the rabies outbreak that was estimated to have killed 48,000 people from 1992-2006 in India. Now, the centre of the vulture crisis is in sub-Saharan Africa. According to researchers, In Africa, it is a lot more challenging to face such crisis. 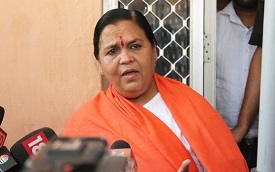 Union Minister Uma Bharti launched nine projects for rural sanitation initiatives under the Namami Gange Program for conservation of river Ganga in Sahibganj, Jharkhand. The entire 83 Km stretch of Ganga in Jharkhand will be covered under this program. UNDP will provide technical and implementation support. 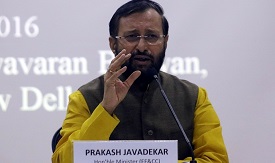 The Government has launched a web-based application on Integrated Waste Management System (IWMS) – www.iwms.nic.in for better management of waste. The user-friendly application can track the movement of hazardous waste and will also help in ensuring its proper management. 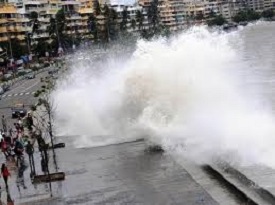 According to the UN Environment Report over 40 million people in India will be put at risk from rising sea levels by 2050. The United Nations Environment Program (UNEP) released a report titled Global Environment Outlook (GEO-6): Regional assessment for Asia and the Pacific.

Due to the rising sea level, rapid urbanization and socio-economic growth, areas of storm surge zones will be more probable for Bangladesh, China, India, Indonesia, and the Philippines, with a combined total of over 58 million people at risk by 2050. India tops the chart with nearly 40 million people in the country projected to be at risk from rising sea levels. The worst impact of climate change is projected to happen in the Pacific and South and South-East Asia. Mumbai and Kolkata have the maximum exposure to coastal flooding in future due to rapid urbanization and economic growth. 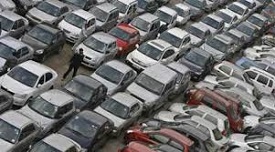 The NGT chairperson Justice Swatanter Kumar restricted state government not to register any diesel vehicle in the capacity of 2000cc and more, except public transport and local authority vehicles. If any vehicle found to be violating the rules issued, it shall have to pay fine of Rs. 5000 as environmental compensation and this will be collected by the traffic police or the pollution control board. 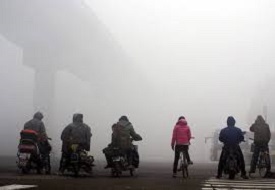 97 countries have increased the percentage of households that have access to cleaner burning fuels to more than 85 percent.

Key Highlights of the report: 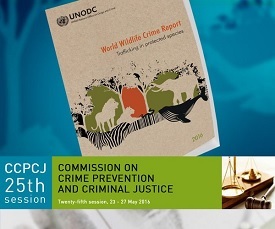 The UNODC (United Nations Office on Drugs and Crime) launched its inaugural World Wildlife Crime Report. The report is a part of UNODC's ongoing Global Program on Wildlife and Forest Crime. The report was launched by UNODC Executive Director, Yury Fedotov.

This report highlights the poaching and illegal trade of thousands of different species across the globe as well as urges for shared responsibility in tackling this crime.

It also highlights the real environmental dangers and ultimately undermines the rule of law by potentially fueling conflict.