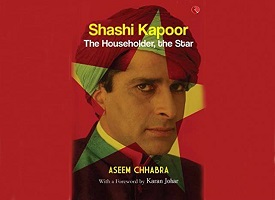 A biography on veteran actor Shashi Kapoor, unveiling the chapters of his personal and professional life was released on 6th May. The biography has been titled “Shashi Kapoor – The Householder, The Star”. It has been authored by film journalist Aseem Chhabra.

The actor is known for his work in films like 'Waqt', 'Deewar', 'Trishul' and 'Utsav'. Kapoor was awarded the Dadasaheb Phalke Award in 2015. Apart from acting in movies, he also had worked as a film director, assistant director and film producer.

News 2 - India vs Pakistan: Why Can’t we just be Friends? by Husain Haqqani 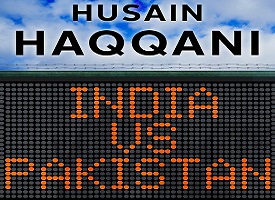 A forthcoming book titled India vs Pakistan: Why Can’t we just be Friends? authored by former Pakistani Ambassador to the U.S. Husain Haqqani, stirred a controversy because it exposed Pakistan's role in the 26/11 terror attacks. The book recounts the visit by ex-ISI chief General Pasha to Washington on 24 and 25 December 2008, where he made the startling admission.

Mr. Haqqani faced charges of treason in Pakistan in 2011 after the military accused him of writing a “Memo” to the U.S. government on the Osama Bin Laden killing.

News 3 - Chaos and Caliphate: Jihadis and the West in the Struggle for the Middle East, authored by Patrick Cockburn The book titled Chaos and Caliphate: Jihadis and the West in the Struggle for the Middle East authored by Patrick Cockburn was in news in the recent times as it exposed how millions of people were killed by a series of disastrous Western interventions in West Asia. The book highlights the conflicts that have tossed the Middle East and beyond from 2001 to the present times.

Patrick Oliver Cockburn is an Irish journalist. He has written four books on Iraq's recent history and won the Martha Gellhorn Prize in 2005, the James Cameron Prize in 2006 and the Orwell Prize for Journalism in 2009. 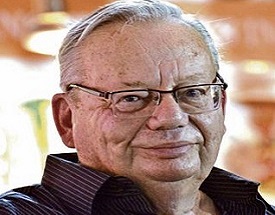 Prolific author Ruskin Bond is set to release his two new books, ‘My Favourite Nature Stories’ and ‘The World Outside My Window’ - themed on nature, the writer’s first love. The books are being published by Rupa Publications.

The author has over 500 short stories, essays and novels to his credit. He has also received the Padma Shri (1999), the Padma Bhushan (2014) and two awards from the Sahitya Akademi one for his short stories and another for his writings for children. In 2012, the Delhi government gave him its Lifetime Achievement award.

News 5 - Unreleased writings by Mother Teresa to be published 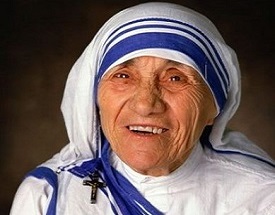 A collection of previously unreleased writings, "A Call to Mercy: Hearts to Love, Hands to Serve", by Mother Teresa will be published in August, weeks before her canonization. The book was compiled by Fr Brian Kolodiejchuk.

The book focuses on how we can show mercy and compassion in our day-to-day lives. Kolodiejchuk also edited Mother Teresa: Come Be My Light: The Private Writings of the Saint of Calcutta, published in 2007.

News 6 - “Gujarat Files: Anatomy of a Cover Up” authored by Rana Ayyub released 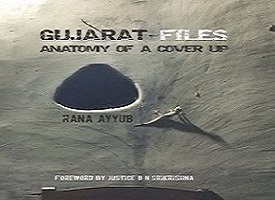 “Gujarat Files: Anatomy of a Cover Up”, a book authored by Rana Ayyub was released.

The book is the account of an eight-month long undercover investigation by journalist Rana Ayyub into the Gujarat riots, fake encounters and the murder of state Home Minister Haren Pandya that brings to the fore startling revelations. She conducted the sting posing as an NRI film maker in the name of Maithili Tyagi from US, who was making film on “Vibrant Gujarat.”