Current Affairs May 16 - Persons in NEWS

News 1 - Rohit Sharma to be Brand Ambassador for Hublot Watches 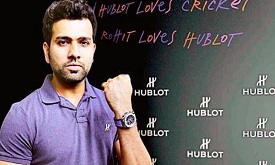 Hublot were happy to be associated with the star performer and Mumbai batsman who has the highest individual ODI score to his credit and is among the top-10 ODI batsmen in the ICC list. 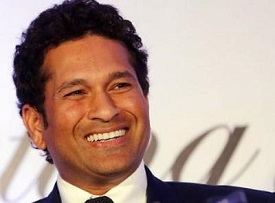 Sachin Tendulkar agreed to become India's third goodwill ambassador for the 2016 Rio Olympics along with Olympic shooting champion Abhinav Bindra and Bollywood superstar Salman Khan. Cricket legend Sachin Tendulkar expressed his interest in meeting the athletes before they leave for Rio and any other awareness campaigns to inspire athletes.

According to the IOA Secretary, these iconic sportspersons and celebrities will spread the idea of Olympic movement in every nook and corner of the country, every village, block and city of India so as to create a sporting culture environment in the country. 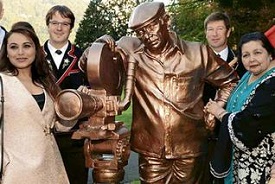 Indian filmmaker and director Late Mr. Yash Chopra was honoured by the Swiss Government with a sculpture made of pure bronze, and weighing about 350 kilos, presenting Chopra in an iconic pose of directing a film. The statue was inaugurated in the presence of his wife Pamela Chopra and daughter-in-law Rani Mukherjee. The event was organized by Interlaken Tourism and Jungfrau Railways.

The statue will be installed at the heart of Interlaken, inside the KURSAAL area, near the Congress Centre. The statue will remind many of the cinematic splendor that Yash Chopra had created for this picturesque nation. 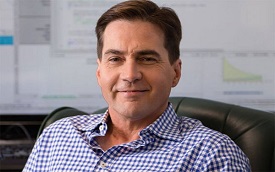 Australian Entrepreneur Craig Wright has publicly identified himself as the Bitcoin creator Satoshi Nakamoto. Wright claimed to be the currency’s creator in interviews with the BBC, The Economist and GQ. The entrepreneur has also provided technical proof to back up his claim using coins known to be owned by Bitcoin's creator.

Bitcoin is often referred to as a new kind of currency. It allows consumers to make electronic transactions without commercial banks as intermediaries, and outside the reach of central banks. There are around 15.5m bitcoins currently in circulation. One bitcoin is currently worth around £306 (US$449). 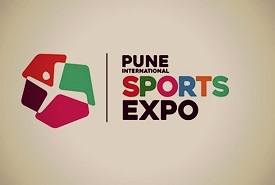 Indian cricketer Rohit Sharma inaugurated India's first sports expo, Pune International Sports Expo at the Agriculture College Ground in Pune. It is being organized by the city-based Steps Sports Entertainment Private Limited and will remain open till May 8. The Expo will showcase various products and modern technologies for fitness and sports by Indian as well as multinational brands. 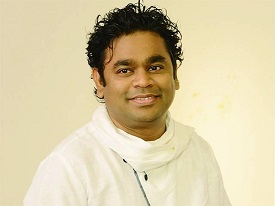 The IOA said that it has also received an official written confirmation from Rahman. Rahman has received huge appreciation for his work on the latest track ‘Ginga’ of the film, ‘Pele: Birth of a Legend’, a biopic based on soccer superstar Pele who belongs to the Olympic host nation, Brazil. 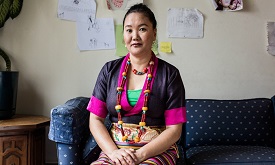 Nepalese woman Lhakpa, who is 42 years old and works in a 7-Eleven shop in Connecticut in the US, reached the summit of the 8,850-metre peak for the seventh time from the Tibetan side and has broken her own record for the most summits of the world’s highest mountain by a woman.

Sherpa was accompanied to the top by a Nepalese guide. Three hours later, eight members of a Russian team and eight guides climbed the same northern route. Two Sherpa climbers share between them the record of 21 ascents of Everest, the most number of climbs by men. 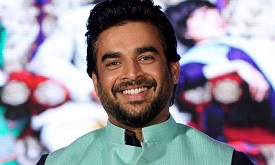 Actor R Madhavan has been appointed as the goodwill ambassador of LEPRA India organization. Telangana based LEPRA India is a Non-Government Organisation working in the fields of leprosy, tuberculosis, malaria, HIV or AIDS and community health.

The actor feels proud to be the goodwill ambassador for the LEPRA India organization. The Actor who was last seen in the film "Saala Khadoos", has been appearing in films from seven different languages.