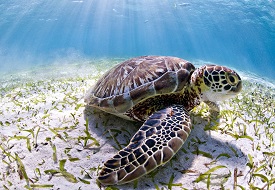 A Report on ‘Natural world heritage sites as Drivers of sustainable development’ titled under heading ‘Protecting people through nature’, was released by World Wildlife Fund for the year 2016 regarding 229 natural and mixed World Heritage sites in 96 countries around the world, including Western Ghats that face significant threats.

News 2 - Uday Kotak, only Indian in Forbes list of Most Powerful People in the Financial World 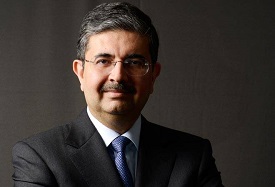 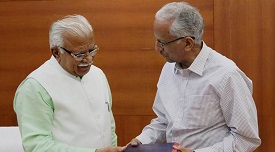 The Prakash Singh probe panel on Jat quota stir submitted its report to Chief Minister Manohar Lal Khattar. The Committee produced a comprehensive report within a period of 71 days. The panel reprimanded over 90 officers including IAS/IPS officers besides various state cadre officers for lapses on their part.

The Report, which is in two volumes, runs into about 450 pages out of which the Main Report is in about 200 pages and there are another 200 pages of Annexures. The second volume, which has only about 40 pages, deals with the role of Intelligence in the context of the riots. The Report has examined the role of officers in the affected districts who showed soft corner for the agitators. 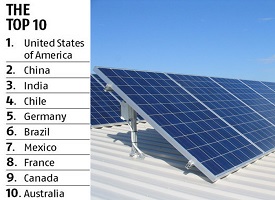 The Renewable Energy Country Attractiveness Index (RECAI) has ranked the renewable energy sector of India at the third position. The United States of America ranks first while China holds the second rank. Chile, Brazil, Germany, Mexico and France were ranked from 4th to 8th position respectively while Canada and Australia secured 9th and 10th position respectively.

This report, released by Global organization EY, reveals 40 countries on the attractiveness of their renewable energy investment and deployment opportunities based on a number of macro, energy market and technology-specific indicators. 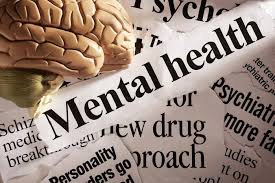 The Lancet Journal reveals countries like India and China are home to more than a third of the mentally ill people who need urgent medical help. Report suggest that by 2025, 39.6 million years of healthy life will be lost to mental illness in China (10 percent increase) and 38.1 million in India (23 percent increase).

The Lancet Psychiatry also gives report by comparing alcoholic use and drug dependency in men and women. In India and China, substance use disorders and drug dependence disorders was more than twice as high for men as women. Dementia is a growing problem for both countries. From 2015 to 2025, it is estimated that the number of healthy years lost due to dementia will increase by 82 percent in India. 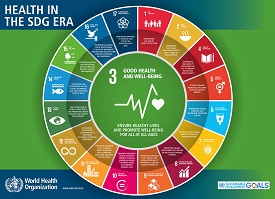 The World Health Statistics 2016 focuses on the proposed health and health-related Sustainable Development Goals (SDGs) and associated targets. As per the statistics, life expectancy increased by 5 years since 2000, but major inequalities persist within and among countries. Major findings of the report states that Sierra Leone has the world’s lowest life-expectancy for both sexes whereas Switzerland and Japan to experience longest live span for men and women respectively.

Healthy life expectancy, a measure of the number of years of good health that a newborn in 2015 can expect, stands at 63.1 years globally (64.6 years for females and 61.5 years for males). Important statistics show that 303000 women die due to complications of pregnancy and childbirth whereas more than 10 million people die before the age of 70 due to cardiovascular diseases.

News 7 - India emerges as the fifth largest producer of e-waste in the world: ASSOCHAM-KPMG study 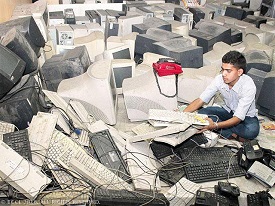 According to an ASSOCHAM-KPMG joint study, India has emerged as the fifth largest producer of e-waste in the world, discarding roughly 18.5 lakh metric tonnes of electronic waste each year with telecom equipment alone accounting for 12% of the e-waste.

The government has notified e-waste management rules, 2016, in which producers are for the first time covered under extended producers’ responsibility (EPR). The unorganized sector in India is estimated to handle around 95 per cent of the e-waste produced in the country. 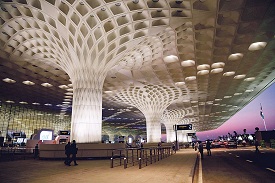 In a first of its kind, a survey of Passenger Satisfaction levels of customs clearance process at the Chhatrapati Shivaji International Airport, Mumbai was conducted by CBEC. The survey was conducted by L.N. Welingkar Institute of Management, Mumbai (WE School) for CBEC. The scope of the Survey was to assess Passenger Satisfaction levels with the Customs Clearance Process, focusing on three aspects, i.e. Information, Behavior and Process.

69% rated their experience with Mumbai airport customs as better or somewhat better than other international airports, 15% rated on par and about 16% felt, it was worse.