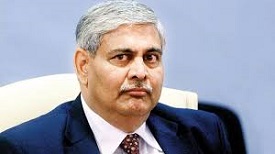 Mr. Manohar is anticipated to be projected as its ICC presidential candidate by BCCI. The position of ICC Chief can now only be held by an independent candidate. The election of the ICC chairman will be held later this month. The BCCI will have to elect its new president within 15 days. 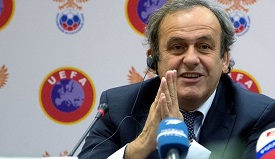 The UEFA President Michel Platini will resign from the European football's governing body. This decision came after losing his battle to appeal against his ban from all football. The Court of Arbitration for Sport’s refusal to overturn the ban imposed on him by Fifa’s ethics committee.

The court found him guilty of ethics breaches over £1.3 million given to him by Sepp Blatter. However, the panel reduced the ban to four years from six years and the fine from 80000 Swiss francs to 60000 Swiss francs.