What is State Transition Testing?

State Transition testing, a black box testing technique, in which outputs are triggered by changes to the input conditions or changes to 'state' of the system. In other words, tests are designed to execute valid and invalid state transitions.

A System's transition is represented as shown in the below diagram: 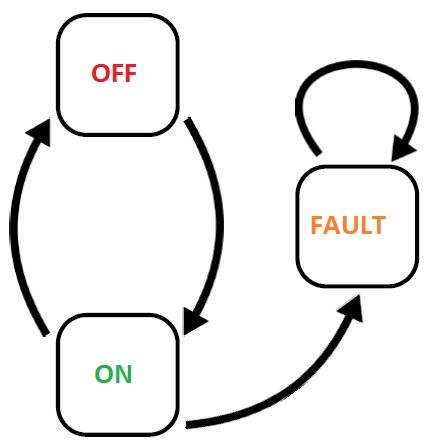 The tests are derived from the above state and transition and below are the possible scenarios that need to be tested.