Windows Phone 10 is a mobile operating system, marketed by Microsoft as an edition of Windows 10. It is part of Microsoft’s plan to unify all their platforms under one brand. 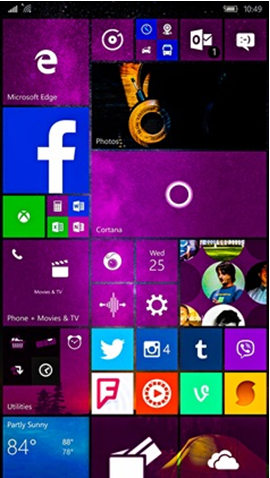 Windows Phone 10 was released in November 2015 and is included in Microsoft’s smartphones and tablets. It features support of Microsoft Office apps and also lets you synchronize your notifications between multiple devices.