Why does Trump have so many misspellings in his tweets? Is it on purpose?

Have you ever seen Trump's tweets? He is notorious for his spelling mistakes in his tweets. His famous typos include “rediculous” and “politicons”, misspelling "Barrack” Obama's name and even his wife Melania Trump's name. 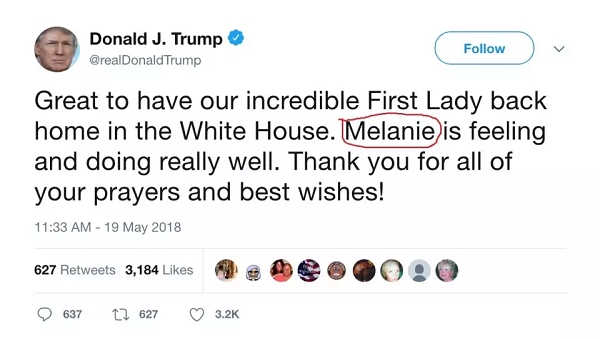 We cannot say that the President of America does not know how to spell simple English words, but it has become his trademark to tweet error prone messages.

It is also believed that he does not pen all his tweets, and the staffers who do that on his behalf also reportedly insert grammatical errors to match his tweeting style.

Some of his famous errors 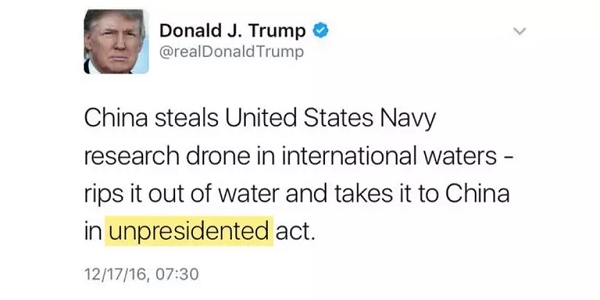