What is a Tsunami? So far how many Tsunamis have occurred in India?

Tsunami means harbor wave in Japanese. These are huge waves of water which are caused by Earthquakes, volcanic eruptions, and other underwater explosions, landslides, meteorite impacts etc. These mentioned activities displace large quantities of water, triggering destructive waves which can measure up to 10 meters tall. They are series of waves with an interval ranging from 5 minutes to few hours.

They are very destructive in nature and can wipe out coastal areas, small islands, and ocean basins too. The Indian Ocean tsunami in 2004 was one of the fatal disaster killing approximately 2,30,000 people. Tsunamis are not tidal waves as tidal waves are influenced by the gravity of the moon and sun whereas tsunamis occur due to water displacement. 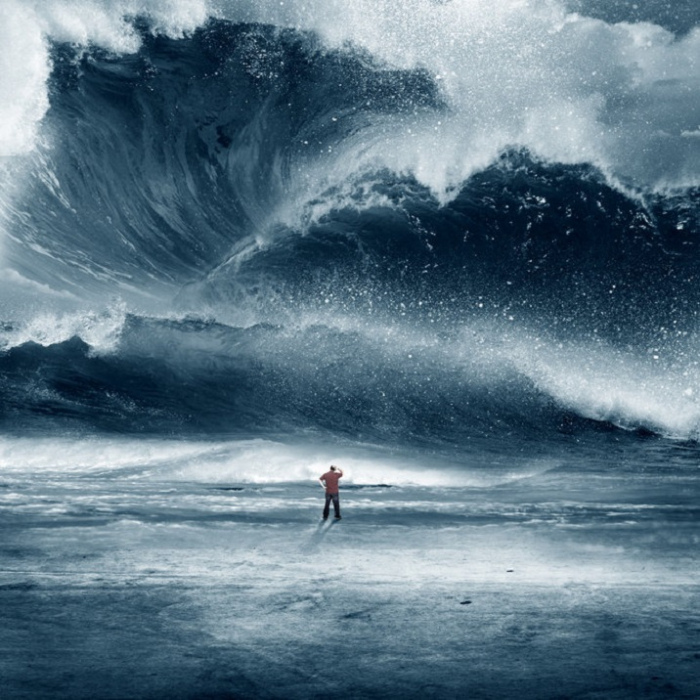 The displacement of a substantial volume of water or perturbation of the sea is the basic mechanism which causes the tsunami. These displacements are generally caused by Earthquakes, volcanic eruptions, nuclear tests etc. 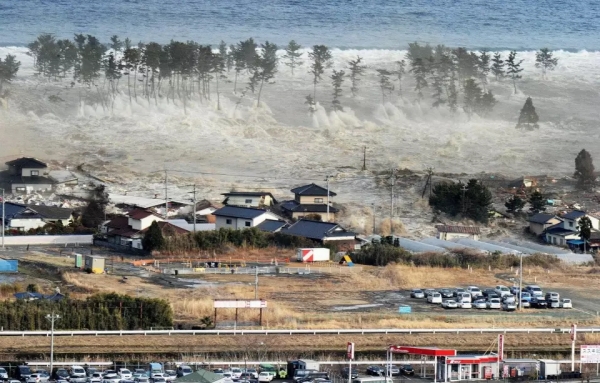 The first known Tsunami occurred around 1600 BCE which destroyed Minoan civilization on Crete. One of the oldest tsunamis occurred in 479 BCE in Greece. Japan has the longest records of tsunamis.

The major tsunamis occurred in India are: