Why the sound in cinema halls is kept so high? Can it be dangerous for many individuals?

One of the reasons that cinema hall operators cite for playing their sound systems at deafening volumes is the noise coming from outdoors. In the age of sound-proof auditoriums, this is the stupidest of excuses one can hope to hear for a problem that is causing hearing impairments for an increasing number of moviegoers.

According to many thinking movie-goers, dialogues are important in a movie while background music and sound effects are essentially add-ons that should not be played at the same decibel levels of the dialogues. In the digital age, with all technologies available for sound separation, this should not look like climbing Mount Everest. It just requires some additional investments, which I reckon is proving to be 'too much' for cinema hall owners. 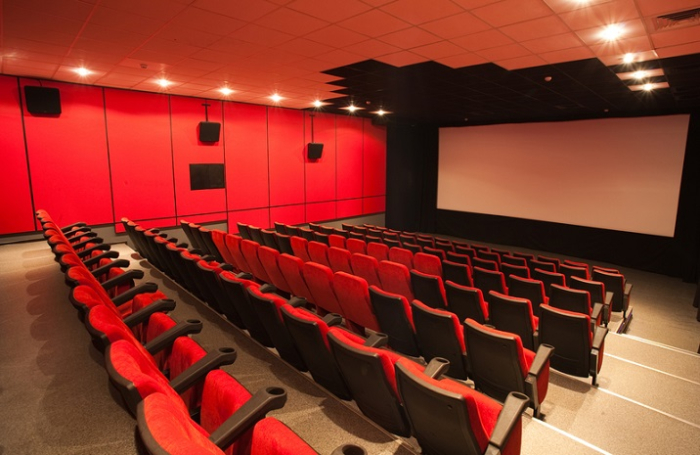 The other reason for the high pitch volumes in cinema halls could be a tacit understanding between the movie producers and the cinema hall owners. Most films these days have an overdose of special effects and animations due to the abundance of action sequences. Another aspect of movies these days is the fact that they are mostly made to be compatible with online games which are all about action sequences, animation, and ear-shattering sound effects. It is likely that the movie producers want the impact of their films to go beyond the cinema halls and make an impression on the gaming community. This could be the basis of their tacit understanding with cinema hall operators to play sound effects at a high pitch.

Noise pollution has already crossed the threshold of acceptable limits in most urban areas in India. People living in apartments overlooking busy thoroughfares already have different levels of hearing impairment. They are also used to speak in a high pitched voice which puts them in awkward situations where they are not required to raise their voices all that much. As far as the sound systems in the cinema halls are concerned, it's high time the movie-goers became more conscious of the negative effects of volume beyond 85 decibels. Some kind of interaction or dialogue must begin if not for anything else, then at least for general awareness.