Stephen Hawking wanted his equation to be carved on his Tombstone. What does It mean?

Stephen Hawking is considered the most practical theoretical physicist since Albert Einstein. He died on 14th March 2018, at the age of 76. He was diagnosed with a motor-neuron disease, amyotrophic lateral sclerosis (ALS) when he was only 21 years old. He is a real hero who despite his physical condition continued his research on Black holes and became one of the world-renowned scientists of all times. 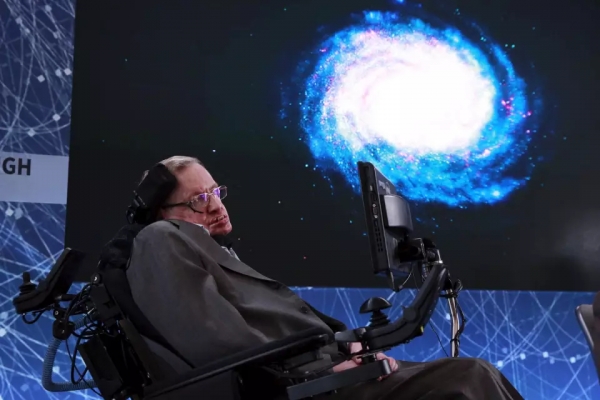 Professor at Cambridge, Stephen Hawking worked on the basic laws which govern the universe. His famous Hawking Radiation theory pronounces that "black holes leak energy and fade into nothing". The equation that he came up to support his theory was 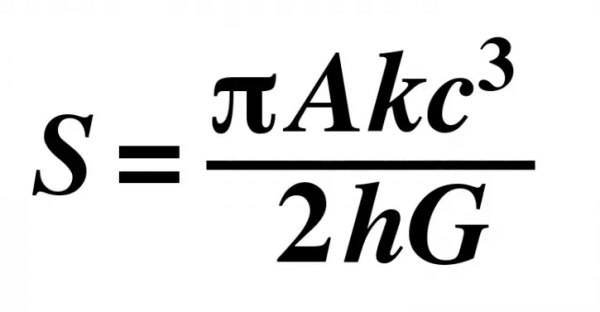 It is one of the greatest equations - encapsulating the black hole's entropy, quantum mechanics (h), gravity (G) and speed of light (c).

During the celebrations of his 60th birthday, Prof Hawking expressed his desire about the formula of Hawking radiation to be written on his tombstone.

He added, "I want to share my excitement and enthusiasm. There's nothing like the Eureka moment of discovering something that no one knew before. It has been a glorious time to be alive and doing research in theoretical physics, and I'm happy if I have made a small contribution."