Which Indian Actors were given a tribute at Oscar Awards 2018?

The Academy Awards or the Oscars, as they say, we're celebrating the 90th Academy awards ceremony this March 2018 for honoring the films of 2017, presented by the Academy of Motion Picture Arts and Science (AMPAS). 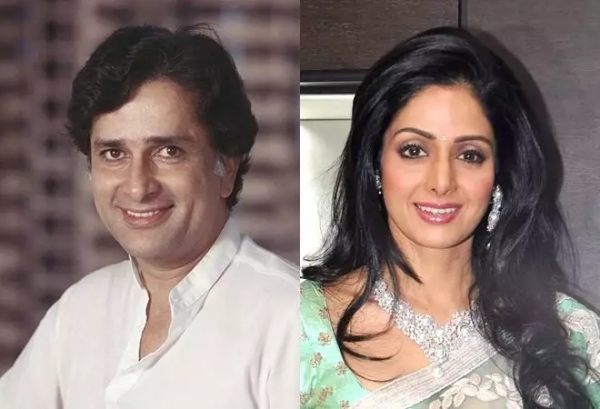 During this ceremony, the Indian filmy icons Sashi Kapoor and Sridevi were remembered and paid tribute. The Bollywood Charming hero and the Padma Bhushan title winner Sashi Kapoor who passed away in December 2017 and the first female superstar of India, and Padma Shri title winner Sridevi who left the world on 24th February 2018 were offered musical tribute during “In Memoriam” montage, at the Oscars. Eddie Vedder took the stage and sang Tom Petty’s “Room at the top”.

The Hollywood star Audrey Hepburn was also paid tribute when the actress Jennifer Garner introduced this segment by quoting “There is no joy without sorrow”. The Oscars had acknowledged the loss to the film world paying tributes to the departed souls.