Which kind of empowerment are Indian women lacking for?

To be honest, most of the loopholes in our laws with regard to women's empowerment have been plugged or are in the process of being plugged. Legally speaking, India doesn't discriminate against women but when it comes to social recognition of women's rights, there are a lot of discrepancies. For instance, women are traditionally found in certain professions and are completely absent from many others. 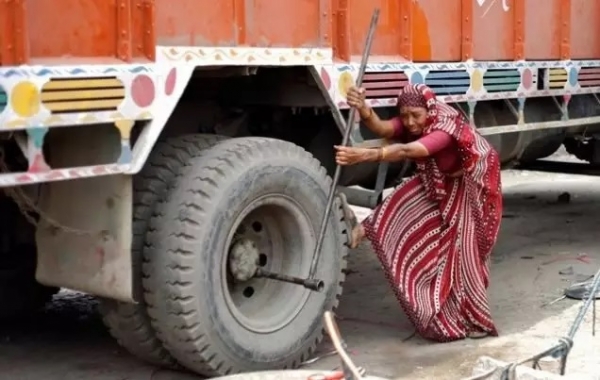 Hence, if a woman is found driving a bus or a truck, she will attract undue attention from onlookers who might just ignore another woman driving a car or SUV at the same time. It's all about getting used to seeing women in jobs where they were never seen before. Like Shanti Devi here:

Personal Bias Is A Great Barricade

One major area of discrepancy is public service or politics, as it is commonly known. Although India has given pride of place to women in the highest of offices and one of India's strongest prime ministers was a woman, there has been no progress in ensuring that at least one-third of the members of the legislatures are women. 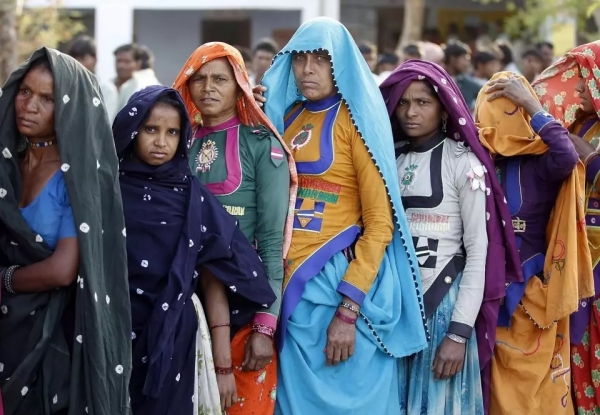 The bill was tabled in 1996 by the Deve Gowda government but could not be passed due to opposition from male chauvinist leaders like Mulayam Singh Yadav and Lalu Prasad Yadav, and strangely enough, a woman leader, Mayavati. Apparently, all these leaders have their own specific biases against the bill.

The Ball Is Now In the Modi's Court

The two major parties, the BJP and Congress support the bill while the Congress has gotten it passed in the Rajya Sabha in 2010 with the support from the BJP and the Left. However, the present BJP government is yet to present the bill in the Lok Sabha despite enjoying a clear and comfortable majority along with its NDA allies. 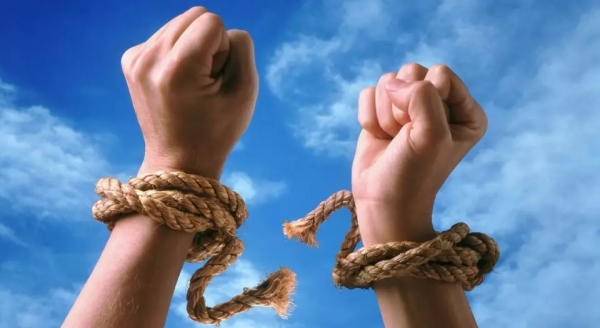 The Congress has already assured support for the bill whenever it is presented in the Lok Sabha. If this bill gets passed in the Lok Sabha, it will become a law with very far-reaching implications for women's empowerment. The impact will be felt right across the country and women's issues will be heard more intently.