How did Nasa's Space technology shine at Oscars 2018?

This weekend’s Academy Awards celebrated on 4th March 2018, have experienced something amazing which was only possible for NASA. Yes, you read it right. The Oscar trophies which are handed to the best in their field people (the Movie Industry) are coated in Gold which is used in telescopes that can get you a glimpse of far-away galaxies. 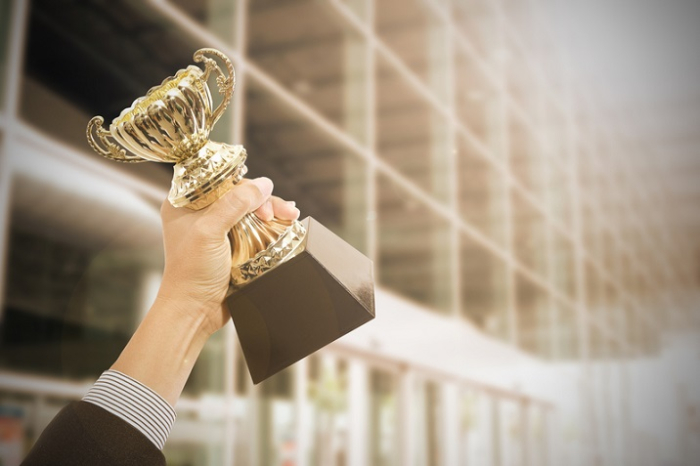 Gold is a good reflector of Infrared wavelengths of light, with the help of which, celestial objects from far away can be detected. The best part about gold coating is that it won’t oxidize (tarnish), Goddard space flight centre physicist Jim Tuttle said. The absorption of radiant heat can also be avoided by the use of gold.

The most generic way of gold coating is by vacuum coating, in which, the gold is heated in vacuum till it turns into a gaseous state and then sprayed, which condenses to form a thin layer on top of the material which we sprayed on. This is an old-school technique that comes with minor drawbacks, such as, the gold would flake and peel off once its bent.

Epner is a Brooklyn based company that mastered gold plating through electroplating technique, which is very reliable and claimed to be the best. In 1990’s NASA collaborated with Epner Technology for gold plating the telescopes and other parts used in space. 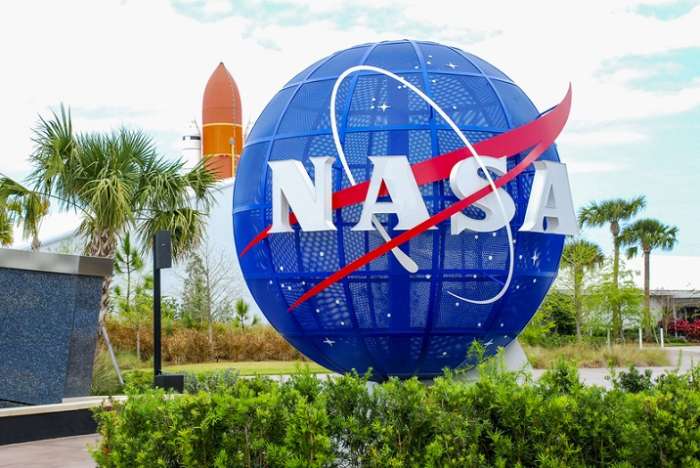 The Academy was awestruck to know that the technology that was being used for more than 30 years for space purposes was used in coating the Oscar trophies. The US space agency said that NASA has helped to improve the technology and their telescopes and Oscars trophy have used the same gold coating technology.

For over three decades, the trophy manufacturer had been casting the Oscars in a tin alloy and later plating them with gold. They also shone equally well, but the coating would wear off with time.