Which are the best plays written by Oscar Wilde?

The popularly known Oscar Wilde was an Irish poet and playwright whose full name was Oscar Fingal O’Flahertie Wills Wilde. His parents were Anglo-Irish intellectuals and Wilde has eventually proved himself as an outstanding classicist. Wilde wrote nine plays, all in between 1879 and 1894. Of all his plays, “The importance of Being Earnest, A Trivial Comedy for Serious People” is a symbol of the height of his fame and success, which people still like to watch. 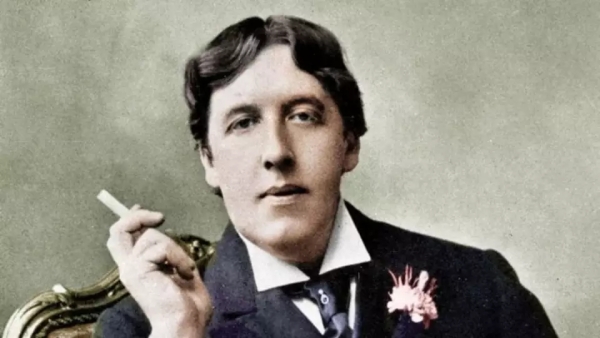 Other than these, he wrote five more plays such as

Oscar Wilde is best remembered for his plays, epigrams, and novels. One of the best novels he wrote was “The picture of Dorian Gray”.