“She was the queen of grace and worthy of every praise. There's no doubt the award for Performance in a Leading Role - Female posthumously goes to the late Sridevi” said the anchor at IIFA 2018. 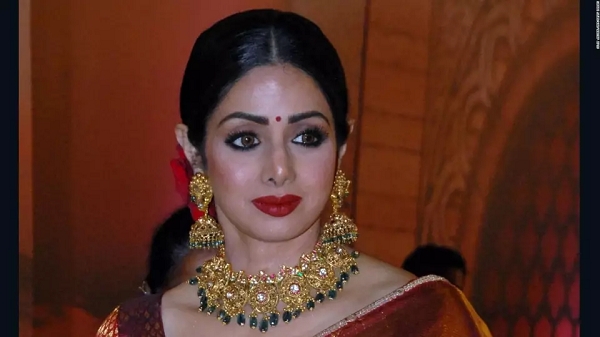 The female megastar of Bollywood, Sridevi died after drowning in her hotel in Dubai in February. She was 54. She started her career when she was just 4 and went to work for 300 films. MOM was her last film as a lead actress.

At the recently held International Indian Film Academy awards ceremony in Bangkok, the late actress is honored for her performance in Mom posthumously. Sridevi’s husband Boney Kapoor received the award from his brother Anil Kapoor. There were emotional moments on the stage as Anil Kapoor embraced the filmmaker while presenting him with the trophy. Boney’s elder son Arjun Kapoor stood by him to support his father. 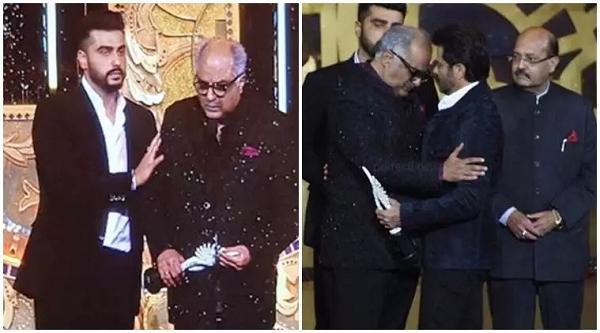 “I dedicate this award to the entire team of MOM. I have mixed emotions today. I miss her every minute and second of my life. I still feel she is around here. I want you all to support Janhvi like you supported her mother,” said the emotional Boney Kapoor who could not control his tears.