Which film has won the best picture award in the 90th academy awards?

The most prestigious awards for movies all over the world, the Academy Awards, fondly known as the Oscars will be conducted every year. This year the 90th Academy awards are conducted in Dolby Theatre in Hollywood, Los Angeles, California on 4th March. 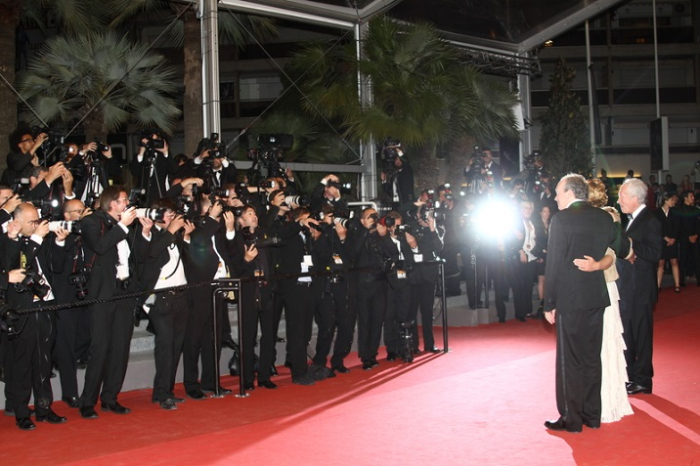 The film “The Shape of Water” by the much applauded Director Guillermo del Toro has won the most prestigious awards for Best Picture and Best Director. Sally Hawkins the lead actress is nominated for Best actress.

“The Shape of Water” co-written by Del Toro along with Vanessa Taylor has won the Academy Award for Best Picture. It was nominated in 13 categories for Oscars and has won 4 awards for Best Picture, Best Director, Best Production Design, and Best Score.

Director Guillermo del Toro has won The Best Director award for “The Shape of Waters” in the Golden Globe awards, BAFTA awards, AACTA International Awards and AARP Movies for Grownup awards, Austin film critics association, and many others.

The Shape of Water 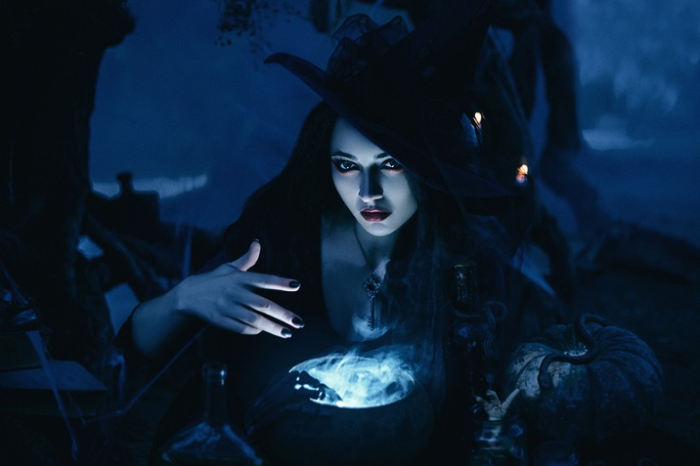 “The Shape of Water” is a film that only del Toro could have made. It is a romantic story of an isolated, mute woman who is not supposed to talk with anybody and a humanoid monster. This lady works in a high-security government laboratory as a cleaning lady. One day she comes to know about the secret, mysterious amphibian kind of creature that lives in the water tank of the lab.

Slowly this lady develops a unique bond with the scaled creature. She understands that the future of this amphibian monster is in hands of the hostile government agent and a marine biologist, and develops a sort of compassion towards it, which slowly becomes love. The love story between a mute cleaning woman and an amphibious monster is picturized absolutely fantastic. The emotions in the picture are in a varied range; injustice, pain, compassion, hope, fear and above all a passion in each frame.