Which great rulers were known as great strategists?

There were many mighty rulers in History who won battles with their greatest war strategies. Such rulers were located all around the world and their expertise was exposed in some prominent wars. 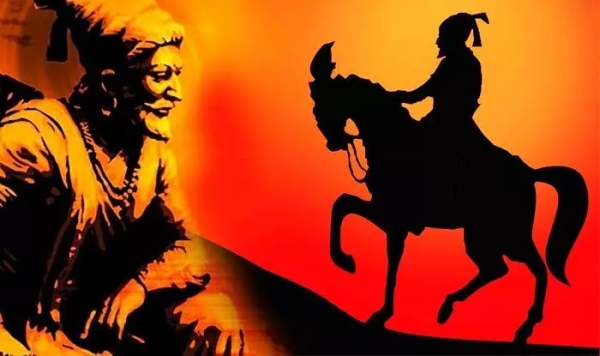 Indian Kings such as Chhatrapati Sivaji who introduced guerilla warfare and Babur who introduced Cannons, Alexander the great who used to guide his cavalry into the wrong direction, to trick his enemies, and Raja Raja Chola who won many wars are all great rulers who have proved themselves as great strategists.

One of the wisest minds on this earth, Kautilya who is also known as Chanakya though was not a king but was the greatest war strategist ever whose guidance made a shepherd boy as one of the world’s mightiest kings, Chandragupta Maurya.

Kings all over the world

The French King Napoleon Bonaparte used to plan the movement of his forces in the war terrain and annihilated his enemies with his genius. Hannibal achieved greatest victories over Romans in many battles.

Publius Cornelius Scipio Africanus defeated even Hannibal. Trajan who actually was a soldier became an emperor and expanded the Roman empire. Cyrus founded the Persian empire.

Fredrick the great could hold off the army of Russia, Sweden, Austria, and France at a time.

There were many other kings like the Mongolian king Ghengis Khan who conquered large chunks of central Asia and China.

The Chinese kings like Sun Tzu who even wrote a book on war strategies, Zhuge Liang who worked under Liu Shan and fought the battle of Red cliff to defeat the giant Wei army, Subutai etc.

Other kings such as Marius who reformed the Roman army, Hernan Cortes, Alaric the Visigoth, Gonzalo Fernandez de Cordoba were all the mightiest rulers who were also the greatest war strategists.