International Women’s Day is held to celebrate the achievements of women across the world. This day is also popular as the United Nations (UN) day for Women’s Rights and International Peace. Some countries declare it a Public Holiday while some governments offer holiday only to their women employees.

The logo of International women’s day is in purple and white featuring the symbol of Venus for female. So, women prefer to wear purple, white and mostly pink on women’s day. 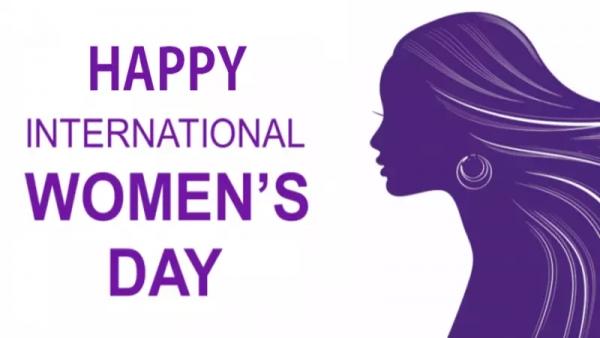 When is it Celebrated?

It was during 1914 when women held rallies on March 8th to protest against the World War-I and also to express solidarity with other activists. But only the socialist movements and communist countries used to celebrate this women’s day until the United Nations began celebrating it on the same March 8th in 1975.

What do They do?

Various events are held worldwide to discuss Women Empowerment and the scope for improvement. Usually, women from various fields who are politicians, social workers, educationists, business leaders, entrepreneurs, inventors, television presenters, investors, activists, etc. speak at various events organized at various places. They present and discuss ideas of gender parity in workplaces as well, so as to promote the women empowerment.

The Theme of International Women's Day 2018

The recent World Economic Forum’s report clarifies the bitter fact that the gender gap is being more regarding the progress in Economic Participation and Opportunity, Educational Attainment, Health, and Survival and Political Empowerment. As it is a high time to press forward and progress gender parity, the campaigning theme for the International Women’s day 2018 is “Press For Progress”. Where the entire women force will be fighting and standing up for themselves and their other female counterparts.

At the end of it all, it's we Women who have to help ourselves. We have to be the woman who stands up for another woman rather than being the one who is ready to point out or pulls another lady down !!