Does nepotism a career barrier for actors having a non-filmy background? 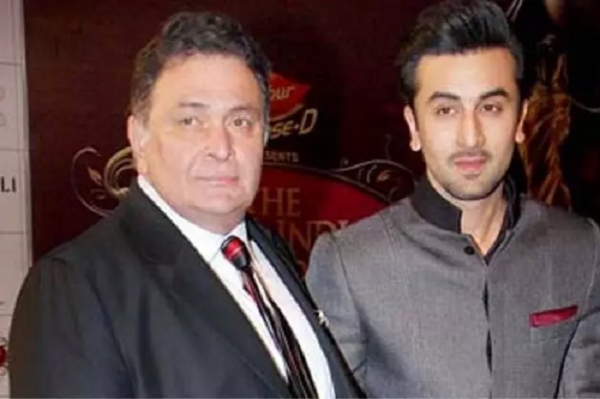 When a Superhero wants to launch his son into the movies, there will be many producers who will line up to sign his debut project. There can be many reasons for this. They may want to repay the favors made by the superhero in the past, get the credit and business of launching a new hero or make money by cashing the Super hero's image.

Comparatively, it will be easier for a hero's son to become a hero. But people will test him, analyze him in the initial movies. Only when he proves his acting talent, he can sustain in the industry. It will be difficult to run movies under the stardom umbrella of their fathers for a long time. 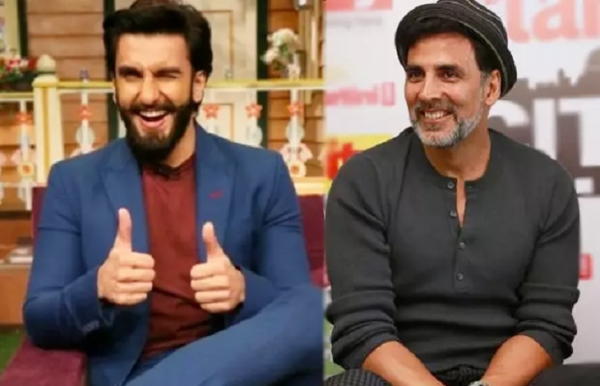 There are many heroes who have risen to superstardom without any filmy background. Nepotism did not come in their way to become superstars.