What's your take on nepotism in Bollywood?

Just because this is the show business and actors being the public figures, everyone is interested in their life. By making movies with the children of Actors, the directors and producers will be only paying back to their Actors who have given them life with super hits. 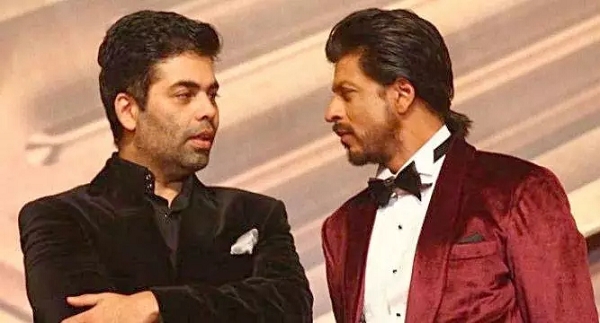 How can Karan Johar say no to Shahrukh Khan, if he asks Karan to make a movie with his son Aryan Khan?? Is it possible?

Leave that alone, people who have worshipped Shahrukh Khan for so many years will be dying to see his son on screen. They have huge expectations for his son too. This will be definitely cashed by the people in the movie business. At least the first movie will be a crowd puller.

But, let us remember people are not fools. We know how to reject incompetent people and we have done it many times in the past. The weight of nepotism and the charisma of the senior actor may work for one or two movies, but later it is the responsibility of the budding actor to prove his metal.