What is a sonnet in English literature?

A small lyric poem of fourteen lines is a sonnet. There are two types of Sonnets: the Italian (Petrarchan) and the English (Shakespearean).

There are two intrinsic divisions: the first part consists of 8 lines and the second part is of 6 lines, in all making 14 lines. 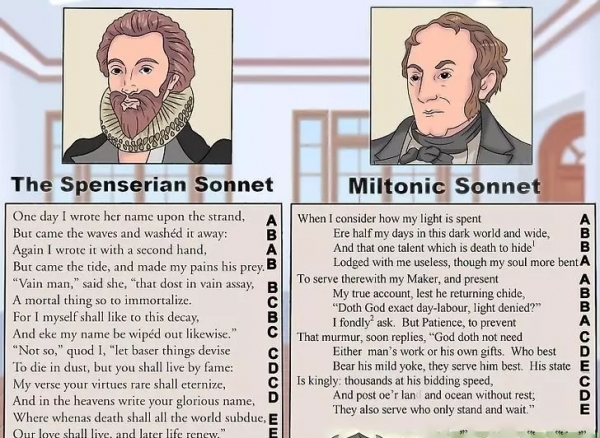 But the same does not happen in Shakesperian sonnets. William Shakespeare, the ‘Bard of Avon’, is noted to have mastered at least 38 plays, 154 sonnets, two long narrative poems, and a few other verses. His popularity can be estimated by the following “He was naturally learned; he needed not the spectacles of books to read nature. He looked inwards, and found her there", states John Dryden (1631–1700) in the ‘Essay of Dramatic Poesy’. 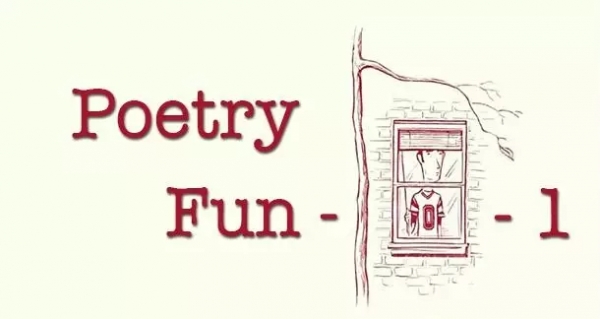 Not only Shakespeare but John Milton, the greatest seventeenth-century poet, used the sonnet, not however for various purposes. To the sonnet, Wordsworth returned to awaken England from lethargy. Keats, who had studied Shakespeare and Milton to such purpose, discovered himself as a poet in his sonnet, ‘On First Looking into Chapman’s Homer.’ Hence, many poets adopted the use of sonnets and sonnet cycles like Sir Philip Sidney in Astrophel and Stella and so on. 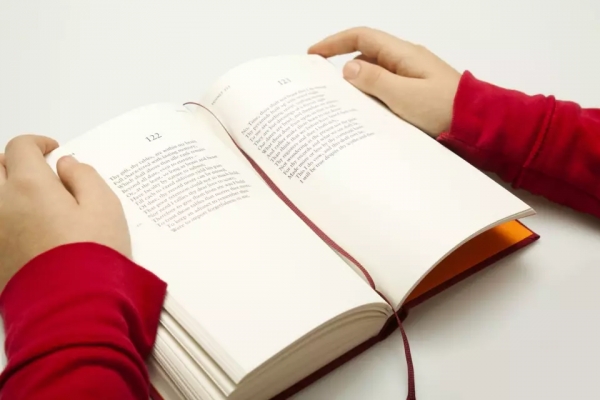 It must be noted that the more successful a sonnet, the more the reader is apt to accept its beauty as if it had grown by a natural process like a flower. Hence, the fragrance of a good sonnet spreads manifold if a reader is deeply engrossed in the works of poets.