What are clauses in English Grammar?

Clauses are defined as the words, consisting of a subject and a finite form of a verb. Every complete sentence is made up of at least one clause.

There are Two Major Types of Clauses

Let us have a look at the sentences below 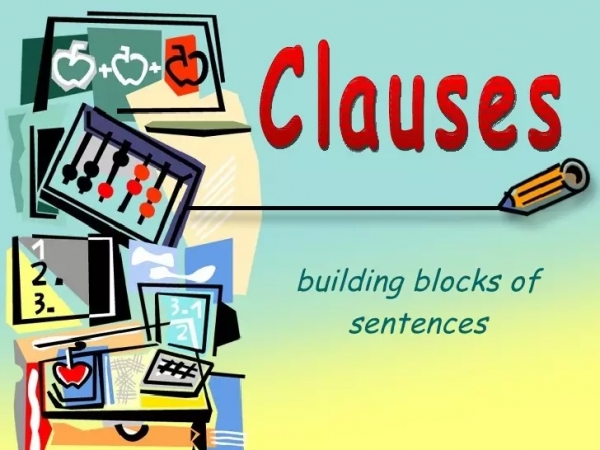 “But she still has his old one”. (a dependent clause is a sentence fragment.)

Mia bought a new computer, but she still has the old one. (Two independent clauses)