What are some rhetorical devices commonly used in English Literature?

In rhetorics, a rhetorical device is called a stylistic device too. It is a technique a speaker uses to convey to the listener in order to persuade him. It is also used by authors or writer in order to persuade them in considering a topic from a different perspective. It may involve using sentences designed to provoke emotions.

It refers to the use of words where the meaning is opposite to their usual meaning or what is expected to happen. 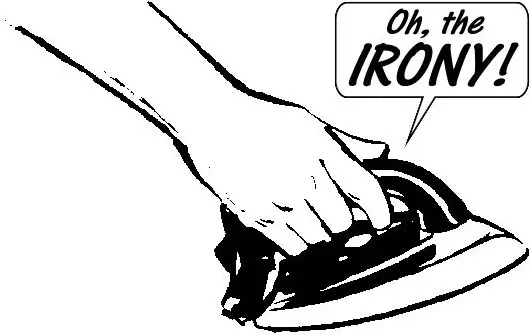 It is often confused with sarcasm. But one must note that sarcasm is only a Verbal Irony. It is divided into two categories; Situational Irony and Verbal Irony. The other less common form of irony is Dramatic irony to produce a theatrical effect. Example of a sentence with the word irony in it: Hera loved the irony of the situation.

It is sometimes even known as an ethic. It is defined by Merriam Webster dictionary as “the distinguishing character, sentiment, moral nature, or guiding beliefs of a person, group, or institution”. Example- They have been working in order to keep a religious ethos alive in the community.

This belongs to something very touchy and invokes emotions. Example- The writings of Charles Lamb were full of pathos. 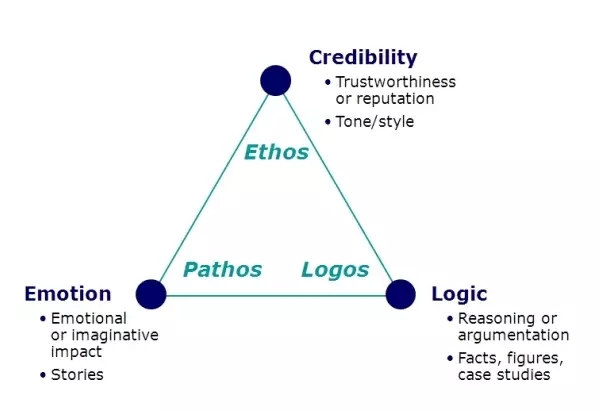 Writers often use logical ideas to appeal to the audience. Thus, it is called logos. It means related to logic.