What are the most commonly used Idioms in English?

An idiom is a wise saying with an underlying meaning that packs a punch with societal principles and cultural values packed into it. An idiom is a combination of words that have a figurative meaning yet express an idea with it. It is a word or phrase that is understood differently but actually means different from what it denotes. 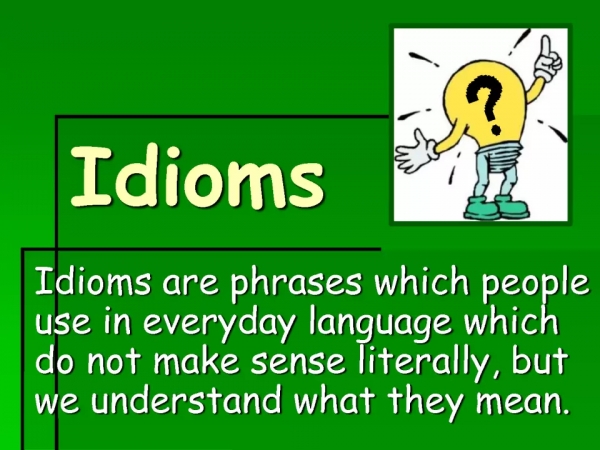 The dictionary meaning of the words or phrases used in idioms is different from the contextual meaning that is denoted by idioms when used in speech. The meaning is contextual, informal and culturally understood.

There are thousands of idioms used in the English language. Let us examine a few of them here: 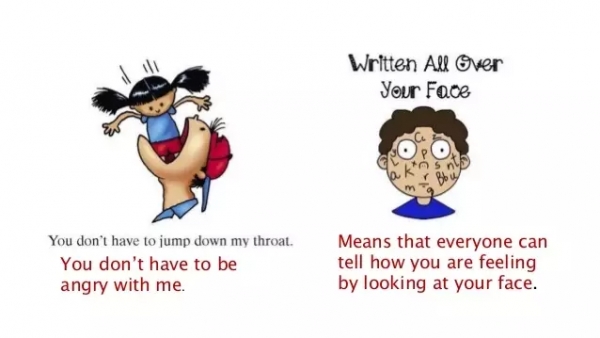 Idioms are best understood through usage and familiarity colloquially rather as per their dictionary meaning. The context in which it is used creates the effect intended only when the meaning is correctly understood.