Who was Francis Bacon and what was his contribution to English Literature?

Francis Bacon was a busy man of affairs. Known popularly as “The father of English Essays”, his essays have an evergreen freshness and an intellectual power.

At the age of 12, he went to Cambridge, but left the university early, declaring the whole plan of education to be irrational. He demanded 3 things: The free investigation of nature, the discovery of facts instead of theories, and the verification of results by experiments rather by argument. Today we call it science, but at that time it was revolutionary. 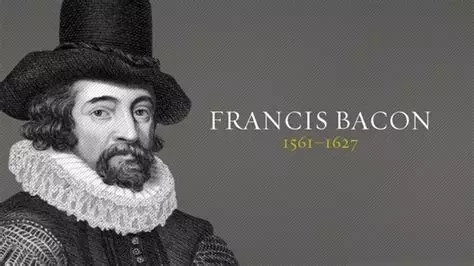 Bacon used to write in the Elizabethan Era. He has given us a true picture of the English society of his time. We remain indebted for the aphorisms his essays carry. They are filled with sensuousness and wit. He does not talk plainly about what he favors, rather he presents a balance sheet of advantages and disadvantages.

Best of His Quotes

Such wisdom packed quotes can come out of essays of a famous philosopher and essayist like Bacon. Where else would you get such treasures of knowledge?