What is an adjective clause in English grammar? 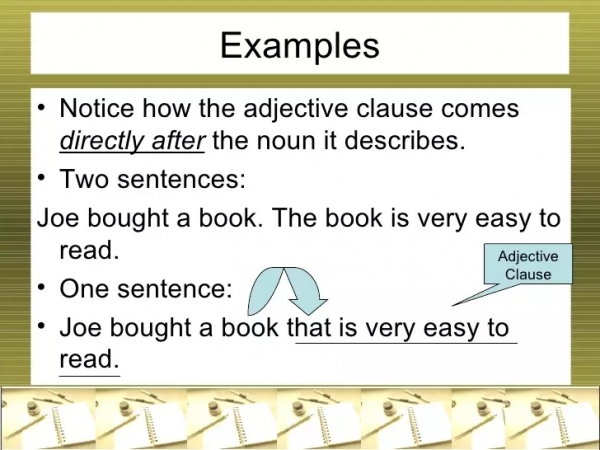 The adjective clause may be introduced by a relative pronoun (whom, which, that, who etc) or relative adverb (where, when, after, before etc).

Examples of the Adjective Clause

Here, 'who is the monitor of the class' in the first example,

'Whose dog is ill-behaved' in the second example and 'why should I believe you' are illustrations of adjective clauses. 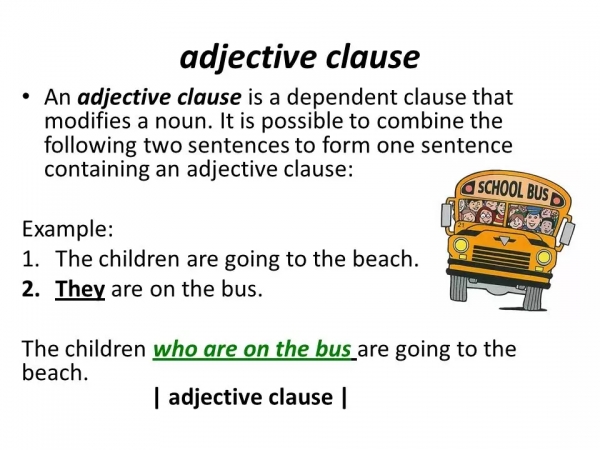 NOTE: Adjective clause is a kind of subordinate clause, which may also be called a relative clause.