There is no limit for the number of retweets a single Tweet can have, however, Twitter will only display the most recent 100 retweets. Also, retweets are counted against a user's 1,000 Tweet per day limit. 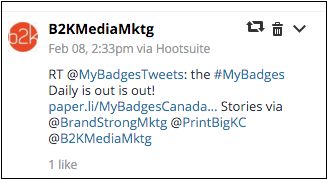 How to Recognize Re-Tweets?

Where do Retweets Appear?

Here is where you can get to see the different tweets −

Tweets Retweeted by Your Followers

Tweets that You Retweeted 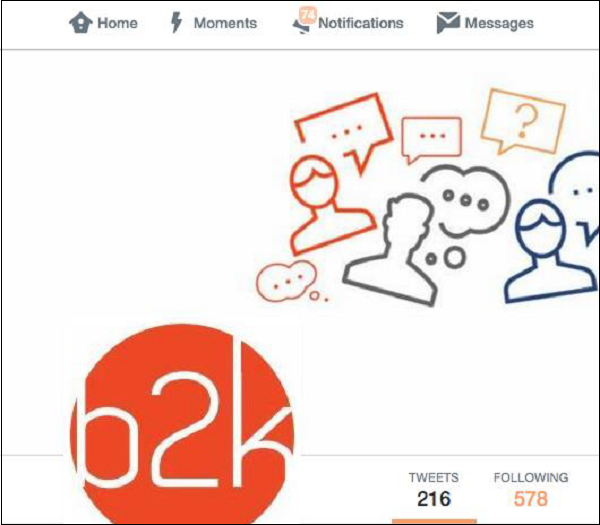 Your Tweets that Others Retweeted 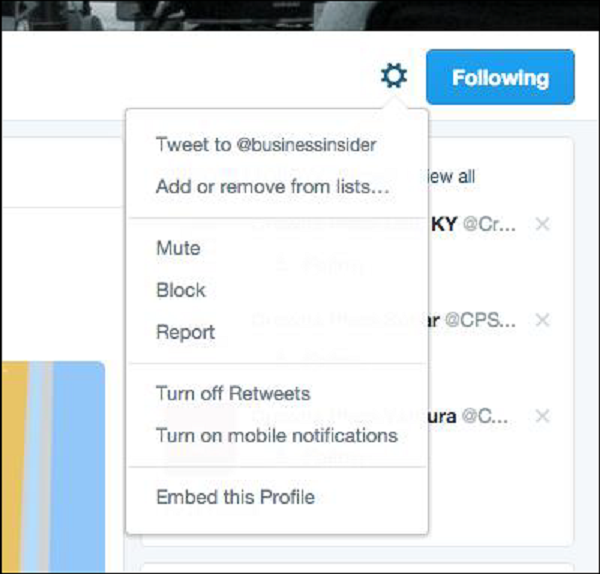 It is not possible to turn off ALL Retweets from ALL users. 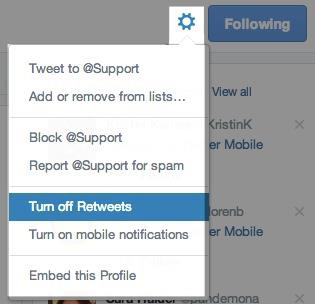 You can undo a Retweet you've made by clicking on Retweeted in the Tweet. This will remove the retweet from your timeline, but will not delete the original Tweet.

Why Can't Some Tweets be Retweeted?

Here are some reasons why some tweets can’t be retweeted −