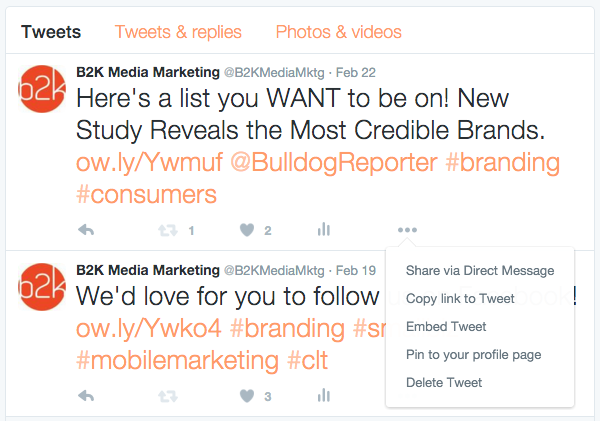 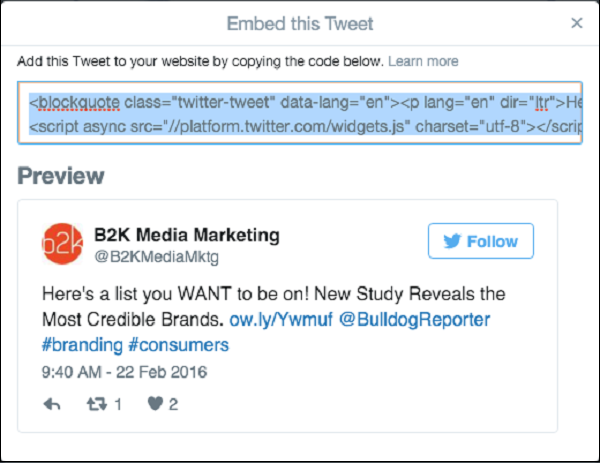 If the Tweet includes media, you can uncheck the Include media checkbox to hide photos, GIFs, or videos displayed alongside a Tweet.

Copy and paste the code provided into your blog or website.