Speaking well during group discussions, panel discussions, debates and declamations, require more than just content. There are many other factors like voice modulation, pitch, body language, etc. that come into picture. In this section, we will look at the common errors that speakers commit during impromptu speaking. 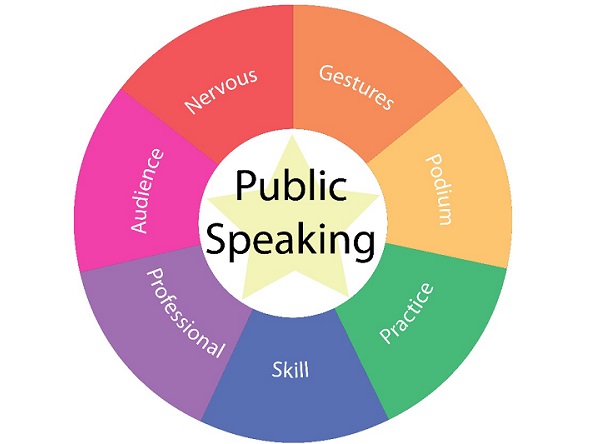 The most common problem with public speakers is the statue like position, which they assume on the stage. The stage lies vacant and yet the speakers don’t utilize the podium at all. They stand at one place as if they have been glued to that location. This may put the amateur speaker at ease, but it comes across as a sign of nervousness and hesitation. The audience does not prefer a person to stand fixed at one place and speak.

It is considered to be acceptable only when the speaker is standing behind the lectern. So, it is always advisable to move on the stage and deliver the speech. However, please exercise caution during group discussions, as walking is not allowed in these sessions.

If the speaker cannot breathe energy into the speech, it is not possible to expect the audience to listen to it with passion. Energy is required in the delivery of speech so as to excite the audience about the topic and to keep it glued to the speech.

In group discussions, if the speaker speaks with lack of passion, he/she will be certainly interrupted by the fellow speakers and hence, this person will lose a chance to put his point forward. It is very important for the speaker to show enthusiasm and conviction towards what he/she is speaking.

In panel discussions, no one will listen to a speaker who cannot bring power in his words. If no one understands what the person has said, his/her point will not be taken forward. So, it is vital to show energy and confidence towards one’s speech. Look at the person in the middle of the audience. Does he look like a person who is interested in the discussion? 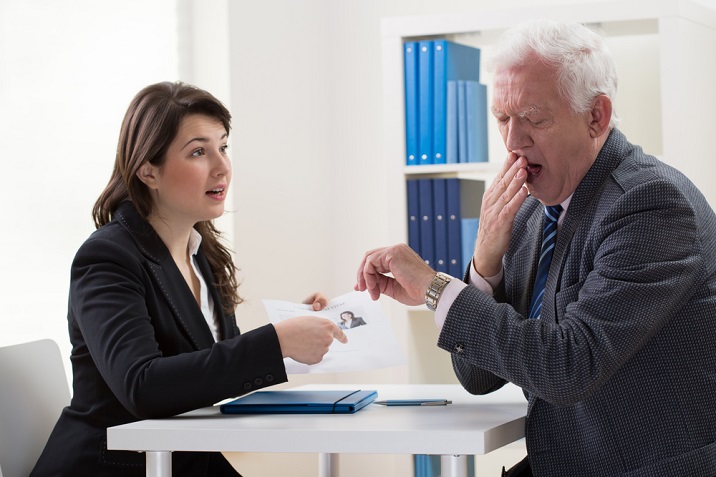 No Rapport with Audience

A person feels like listening to an individual with whom he/she has a rapport. It is the case in any casual talk or even in formal discussions. Impromptu speech is also the same. The audience will consist of people whom the speaker has never met before. So, how does the speaker go about building the rapport?

The first 2 minutes of any speech are considered to be very crucial for establishing rapport with the audience. The listeners must be at ease with the speaker. To establish that bond between the speaker and the listener, it is very important to start the speech with some questions, which can incite the audience to be attentive. Ask the audience something related to your topic.

For example, the topic is “Do you believe UN represents the consensus of the world?” The speaker can start with a question like “How many of you believe that UN’s statements are taken seriously by all member countries?” This will bring the audience out of its slumber and will force them to think of an answer. The pressure on the mind of the audience to think will help them establish rapport with the speaker. 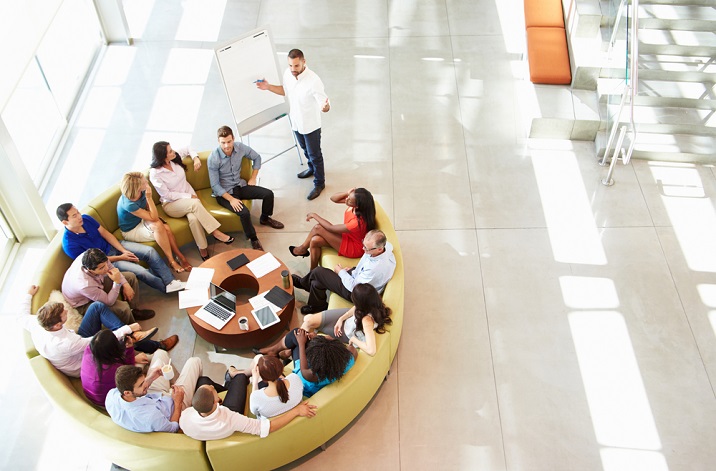 Although high profile people use notes for their speech, but that is a prepared one. When giving an impromptu speech, speakers must make a note of avoiding notes as far as possible. Use of notes comes across as lack of confidence. It can also lead to unnecessary interruptions in the speech as the speaker has to look down time and again to find his next words. Writing key points on hands is not an option. It is better to have a sheet of paper as notes, rather than words scribbled on hand, as the latter conveys unprofessionalism.

Even if notes are being used, it is important to note that the font size must be large enough to let the speaker see the words from a distance, without him/her bending his/her head too much. When using notes, the speaker has to keep raising his/her head time and again to see the audience so that the eye contact is maintained with the audience. It is also important to index the start of a new paragraph or a new section or a new topic, to avoid missing the flow in between. It must be easy for the speaker to find the next line in case he/she forgets the flow.

How will it feel if your friend speaks to you without looking at you all the time? Will it look nice if the person you are talking with looks away from you throughout the conversation? It definitely won’t. Same is the case with impromptu speech. When delivering an impromptu speech, look in the eyes of the listener. Try to spread your angle of vision across the audience.

The speaker must not keep his/her eyes focused in one direction. Each of the audience members must be in the perception that the speaker has looked at him/her at one point of the speech. This evokes better response from the audience and the listeners are more attentive towards the speaker’s words.

This is one of the most common mistakes observed in impromptu speeches, like in group discussions and panel discussions and even in debates. The speakers often interrupt the other speakers and try to put forth their point. It is to be noted that one must never interrupt the other speaker. Respect for fellow speakers is central to a good speech. In case, a speaker needs room to put his point across, he/she can raise his/her hand and contribute to the discussion.

The interruption of other speakers is seen as a negative aspect of one’s character and the speaker is seen as authoritative and disrespectful of the panel and other speakers. This dominating nature is never preferred in discussions. Even during debates, it is important to give room to the opponent to put his/her point across. A good speaker is also a good listener. Dominating the session with only one’s own words is definitely the secret for a bad speech. 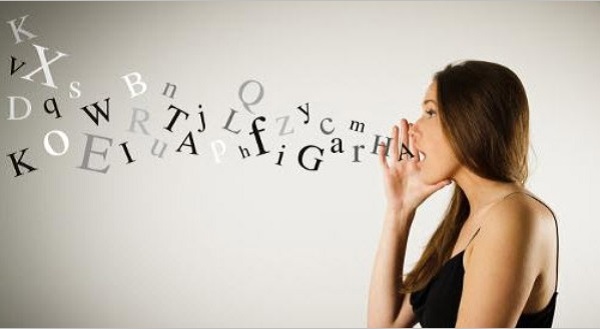 The pace generally gets higher in impromptu speeches because the speaker at times has a lot of ideas and is desperate to convey his message. But the error he/she does is to convey everything at once. It is crucial to realize that the content and the ideas must be divided into separate chunks and each division must be brought up at different moments in the discussion.