Applying POPBEANS: B for Beliefs

Beliefs are people’s perceptions, opinion, or faith. It is something in which some people believe without asking for evidence or logic. Beliefs vary from person to person, from culture to culture, and from nation to nation. While speaking on beliefs, as a speaker, please make it a point not to hurt the sentiments of the audience.

For these reasons, it will be a detriment for your speech if you make fun of one culture in India, because you never know who in the audience may get offended. That will not add any value to the speech but it will surely make you a bad speaker.

In this section, we can talk about how the subject of our speech is associated to our beliefs and faith even to our religion. E.g. for beauty, we can talk about how our scriptures or philosophers have never associated outer facial beauty with actual inner beauty of mind. “Beauty is only skin deep” or “Don’t judge a book by its cover” are two proverbs you can talk of. In our example, we have ‘black’ as the topic.

Let us take a look at a sample for our topic ‘black’.

Black has been an integral part of our cultures since ages. Its usage can be found in scriptures to even tantric texts. The common attitude of humans to the color black is that of horror, gloom, and sometimes, even shame. ‘Black spot’ is commonly used as a symbol of embarrassment and stigma in our society. According to popular folklore of India, applying black ash on someone’s face is equivalent to the extreme humiliation one can face.

Look in the scriptures, black is perhaps the favorite color of evil. Demons are shown in black, faces of demons are placed outside Indian homes in many cultures with the intention of warding off evil spirits and dark forces. But there is another angle to this as well. In Japan, some women until nineteenth century used to dye their teeth black because it was popularly believed that black teeth would enhance their beauty.

In Chinese culture, black is associated with water, north direction, and winter. Have you ever known that in rural areas of countries like Greece, Italy, Spain, Mexico, and Portugal, widows are condemned to wear black for the rest of their lives? Thai people consider black as a sign of bad luck. 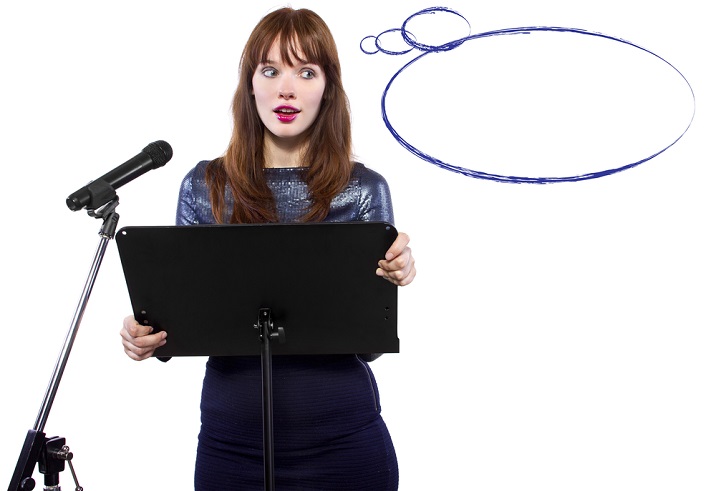 Go around the world and you will find black to be the uniform color for mourning, particularly in western cultures. However, that does not make black a totally negative color. Most people wear black in formal occasions. In Feng Shui, black is associated with water, money, income, wealth, prosperity, success in career and stability. We can read text clearly because it’s in black; a sharp contrast in the white of paper or screen.

In business conferences or in high profile parties, black is the favorite color of formal attire. In some cultures, some priests also wear black. Many idols of Hindu deities are made of black stone. In all, black is a color that is deeply rooted in our traditions and our beliefs and faith have an undeniable bond with the color black.”