Think of how your subject of speech helps to ensure justice to the world. This section may not fit in all the time. There will be times when you will find that your subject actually does not contribute to legal or judicial process in your country or in the world. However, in our example, we can certainly talk of TV helping in upholding justice worldwide.

Think of ways the television helps in promoting judicial activism.

Think of the various sensational cases of crime that have occurred in the country and how the electronic media brought up the issue and sensitized the masses. 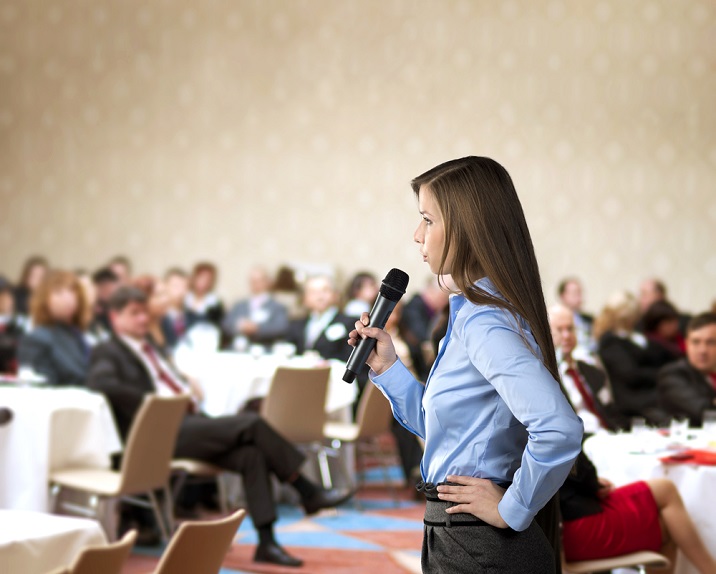 Let us discuss an example to show how TV helps in the judicial process.

Cause − TV is not just for knowledge and entertainment. It is an indomitable medium for vociferous social activism. Media houses spread awareness on various crimes happening in the city. The issues of the world are brought to our notice through television, which encourages us to raise our concerns and fight against such evils.

Effect − Do you remember the murder case of Jessica Lal in India? Do you believe that she could have got justice if the media had not raked up the issue in public? Her perpetrator could have just walked scot-free. But media houses, through their incessant coverage, stirred up the masses and launched a crusade for justice for Jessica Lal. Similarly, the gruesome rape case of Nirbhaya was brought to the fore by the electronic media.

Effect − The debates, discussions, and journalism reports on TV ensured that the central government took steps to beef up the security of women in India. Looking beyond the confines of the country, activism broadcasted through TV garnered support for the rebels in Arab Spring. Tyrannical governments, like those of Hosni Mubarak and Muammar Gaddafi were brought down after TV coverage of the protests roped in protesters from diverse spheres of life and united them for a common cause.

Effect − The scams and scandals in India by the politicians were brought to the limelight by TV channels that eventually led to the downfall of the corrupt government in the elections. TV shows like the Newshour provide us with vital information on various issues plaguing the nation. TV serials like Crime Patrol also make us aware of the different ways crimes are happening in the society around us.

Conclusion − TV plays a crucial role in disseminating information about corrupt politicians and autocratic governments, inciting the masses to stand against them.