Next, the speaker needs to move on to the political aspects of the subject of speech. In our example, TV plays a major role in spreading the words of politicians and keeps us abreast with the recent happenings in the political world around us. However, the speaker must not only focus on the brighter side of the things. The speaker should also speak of the detriments of television for politics and politicians, at large.

Divide the political aspect into three categories, as we did for social aspect −

Cause − What makes the subject of your speech a crucial element for politics? Why can’t the political sector do without your subject? In our case, think of why our politicians rely on TV so much? Is there any substitute for TV? If so, then bring it up in the speech.

Effect − What are the repercussions of the involvement of the subject in politics? In other words, think of our example. How TV impacts the political sector? How does it shape our opinion about politics? Are there only positive effects, or are there negative ramifications of TV as well in politics?

Solution − Think of how the negative effects can be addressed. Also, if there are positive angles of the subject in politics, then think of ideas to amplify these positive effects.

Radios have decreased in number in the country as even the remote corners of the country have TV sets at homes. However, internet is still out of reach of most people. Hence, even though internet seems to be an alternative for TV in the near future, yet at present, TV is the best medium to reach out to all sections of the society in a country. (Cause) 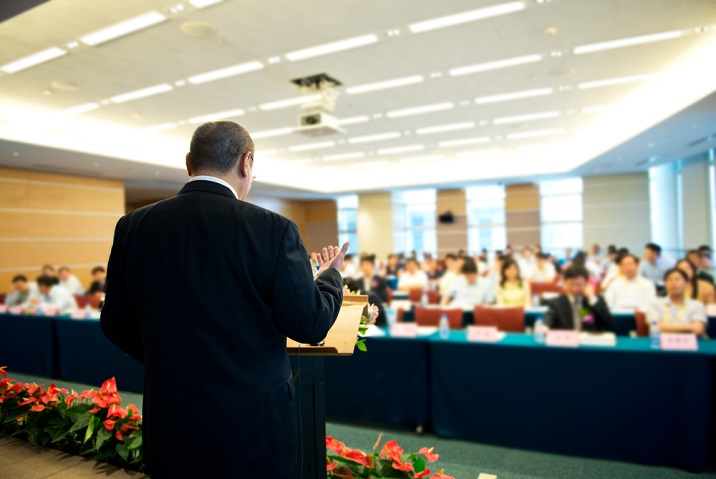 The political leaders realize that we are on television during our leisure hours. Hence, their messages and political campaigns are aired on TV for maximum reach. The advertisements regarding elections and notices issued in public interest are also communicated using televisions. The politicians are well aware of the fact that anything aired on TV will reach a wider mass than any other means of broadcast.

TV shows featuring political speeches impact the masses and have the potential to sway the public in favor of a political party. (Effect)

Moreover, TV is also one of the mediums by which journalists try to highlight the misdeeds of our politicians and help the society to bring them to book. Of late, TV has become a medium of cheap propaganda by politicians to spread their divisive views in the masses. (Effect)

It is high time that we condemn such attempts by politicians and support the media, which lays bare the evil nexus of some politicians. This will help in maximizing the positive influence of television. Moreover, politicians will also stop misusing TV as a cheap means to broadcast their views and false promises. (Solution)