For example, if we talk of sound, we can talk of it as waves travelling in the air. We can talk of the plight of those who cannot hear and discuss the factors that lead to deafness. If we have ‘light’ as topic, we can talk of it as being a wave and a radiation. Innovative speakers, at times, also talk about the dual nature of light as a wave and a particle, and relate it to the two-faced nature of people in the world. That shows creativity and fetches bonus points from evaluators.

Think about the topic we have at hand. ‘Black’ is not just a color, it has too many scientific reasons for its existence. It is actually the combination of all colors in the universe. It manifests itself in many forms and in many entities. Yet, it is at the center of an age-old controversy. Debaters have been dueling since long as to whether black is a color or not. When all colors mix, they form white, but black is never formed by combination of colors. 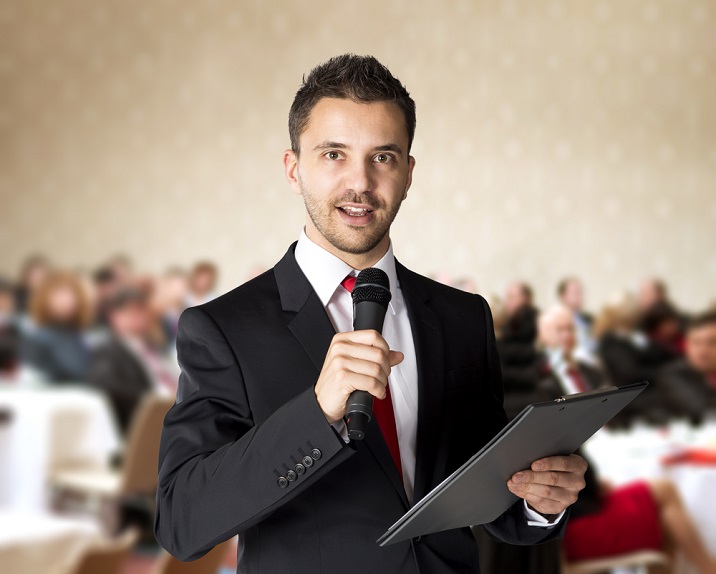 The speaker can also stress on how black absorbs all radiations and how black body holds the promise for the energy sector in the future. There are many other scientific angles to this color, which the speaker can think of.

Let’s take a look at our last sample script −

“Black is known to absorb all radiations. It is one color, which gives out no radiation. And this has dragged this innocent color in the eye of a storm. Black is observed by many people as an absence of color. The night sky has no color and hence, is black. So, should we believe that coal has no color? Should we say that our hair has no color?

And if black is not a color, then how do we have shades of black? Yes, you got it right! There are shades of black. Scientists have developed a shade of black, which is so dark that people cannot see it. The color also manifests itself in black holes, because no light escapes from this body, hence we see it as black.