Think of the people who are associated with the topic. Try to think of people who have spoken about the topic at some point in their life, or if the topic has been a part of their lives in any manner. You can relate people like Wright Brothers to sky, to flight, to courage, to science, to dogged determination, etc.

Moreover, you can relate any suitable person to the subject of the speech. For example, you can associate Mother Teresa to compassion, resolve, charity, cultural exchange, women power, etc. You can relate Nelson Mandela to qualities like peace, patience, endurance, and forgiveness. 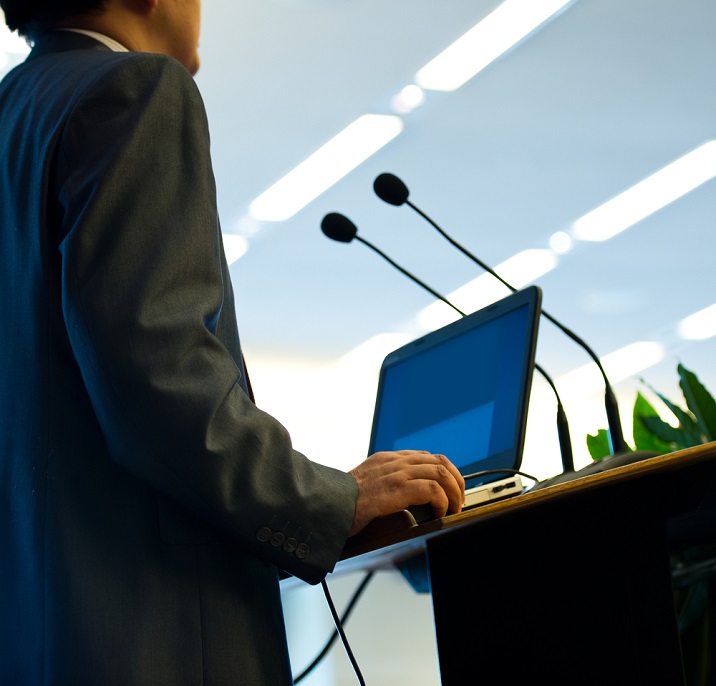 The speaker needs to ensure that the examples of the people he is using to associate positive qualities - like compassion, friendship, etc. with are those of who are considered in good light around the world. Similarly, for topics having negative connotation, the examples must be of people who are seen in negative light by the masses. It will be futile to talk on charity by giving example of Hitler or to talk of ethics by giving example of Satyam Company.

In our example, the topic is ‘black’. Just think for a moment who you can relate this color to?

The first few examples that must have crossed your mind must have been Nelson Mandela or Martin Luther King Jr. However, one should not limit one’s ideas only to specific personalities. Think of apartheid as an epidemic. Think of how blacks had been discriminated against around the globe.

Even India has not been left untouched by this menace. The British ruled over us and despised us for our skin tone. Think of how Jesse Owens stood up as an achiever in the Olympics, even though he was a black. Did Obama not face a bit of resistance when he was a presidential candidate for the first time? Think of all the facets and all the people and their struggles or chronicles of their life, which is related to the color ‘black’. This will help you generate more ideas.

Let’s take a look at a sample script −

When I think of black, the first thing that strikes my mind is the incessant torture and the subsequent struggle that was destined for the blacks of this world. People like Nelson Mandela, who fought against apartheid and Martin Luther King Jr., who stood up as the hero of the blacks show that color is not a deciding factor for one’s intellect, progress, and status in the society.

Look at Obama, the President of the US. Do you think he faced no resistance from fanatics? He did, yet he stood up for what is right and eventually we have a black President running the nation that once oppressed blacks.