Let us divide the societal impact into three different sections. 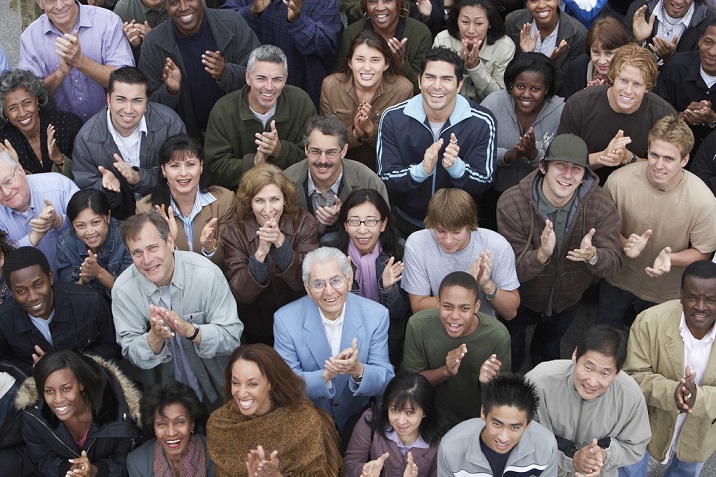 Let’s apply the above-mentioned principles in a working sample −

Cause − Television’s future is as expansive as the human mind can comprehend”, said Jack R. Poppele, the President of Television Broadcasters Association. Television holds the promise of enlightening the minds of viewers and helps them develop an understanding of the world. The advertisements shown on TV shape our opinion and tastes and preferences.

Effect − In today’s gadget-obsessed world, televisions are an elixir for survival. Every day we switch on our TV sets and find ourselves connected to the entire world with a few clicks of the remote. The world has changed into a global village, thanks to television. Through television we receive updates on recent happenings in the society, even during our busy schedule.

Effect − However, this has also led to a surge in cheap serials that focus more on sleaze and gore, rather than the story and morals. This adversely impacts the mentality of kids of our generation. The harmful rays emitted by TV screens are also leading to eye ailments.

Solution − The society today is indebted to televisions for the mold it has set in. Television owes its rise as an indispensable item in the life of the common man, to the desire of each human for company, and for information of other people’s lives. That being said, I suggest that we keep a tab on what our kids watch and reduce their hours of watching TV, so that their time gets utilized on something better.