Maharashtra State Commission for Women Chairperson Vijaya Rahatkar has tendered her resignation from the post. She submitted her resignation to Chief Minister Uddhav Thackeray. Ms. Rahatkar is the President of the BJP Mahila Morcha. She resigned against the backdrop of the Bombay High Court's observation regarding her continuance on the post despite the change in government in the state.

The Maharashtra State Commission for Women consists of the Chairperson, six non-official members, a Member-Secretary and the State Director General of Police as an ex-officio member. 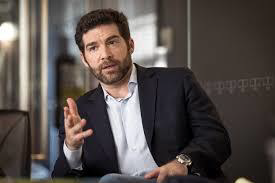 Jeff Weiner has stepped down as Chief Executive Officer of LinkedIn. He will assume the role of Executive Chairman at LinkedIn. Ryan Roslansky will join as the new CEO of the Microsoft Corp-backed company.

Weiner was hired by LinkedIn founder Reid Hoffman in 2008. Weiner with Roslansky helped increase the revenue of LinkedIn to more than $7.5 billion from $78 million. Weiner also assisted the company through its initial public offering and the acquisition by Microsoft for $26 billion in 2016. 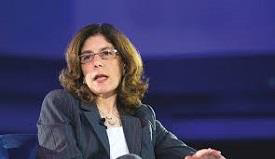 World Bank chief economist Pinelopi Koujianou Goldberg announced her resignation as the Chief Economist of the World Bank. Aart Kraay has been appointed as interim WB chief economist until the appointment of a new permanent chief economist. Goldberg took up her post at the end of April 2018. She served as first editor in chief of the American Economic Review and taught economics at Yale before joining the bank.

The World Bank is an international financial institution that provides loans and grants to the governments of poorer countries for the purpose of pursuing capital projects. 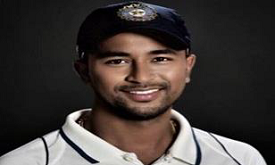 Indian left-arm spinner Pragyan Ojha announced retirement from international and first-class cricket with immediate effect. The 33-year-old last played for India in 2013 during Sachin Tendulkar's farewell Test against the West Indies in Mumbai. 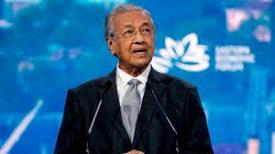 Malaysia is a Southeast Asian country occupying parts of the Malay Peninsula and the island of Borneo. The head of state is the king, chosen from the hereditary rulers of the nine Malay states every five years. 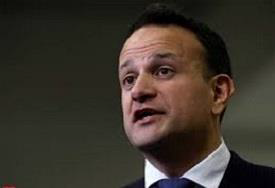 Ireland's Indian-origin Prime Minister Leo Varadkar resigned from his post after defeat in a parliamentary vote. He will remain as interim leader until his successor has been appointed. Leo Eric served as the Leader of Fine Gael, and as Taoiseach and Minister for Defence in the Government of Ireland, since June 2017. He has also been a Teachta Dála (TD) for the Dublin West constituency since 2007.

Parties in the 160-seat chamber convened and nominated candidates to lead a new government but with none commanding a majority, the Dail was adjourned until March 5. 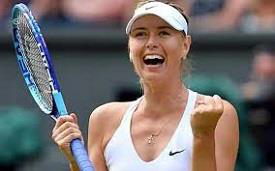 Maria Sharapova has announced her retirement from tennis with immediate effect. She had a glittering career that saw her complete a career Grand Slam, win 36 WTA titles, and spend 21 weeks as WTA World No.1.

Maria won her first Grand Slam at Wimbledon and became the third-youngest woman to win Wimbledon. Additionally, she won the 2004 WTA Tour Championships, the 2008 Fed Cup and a silver medal at the 2012 London Olympics. Sharapova finished her career having played in more than 800 matches.