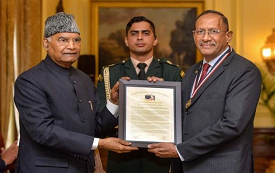 President Ram Nath Kovind presented the International Gandhi Awards for Leprosy to Dr N.S. Dharmashaktu in the individual category and the Leprosy Mission Trust in the institutional category. The Award is presented once in two years and consists of Rs. 2 lakhs as cash award, a Medallion and a Citation.

Dr. N S Dharamshaktu has been recognized for dedicating several years of his life towards fighting leprosy. Leprosy Mission Trust India has been tirelessly working for and with the people afflicted by Leprosy for over a century. 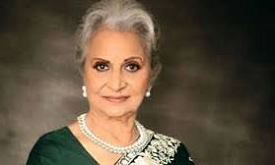 Waheeda Rehman appeared in many Hindi, Telugu, Tamil, Bengali and Malayalam films. Prior to this, Waheeda Rehman has been honored with Padma Bhushan and Filmfare award for best actress. 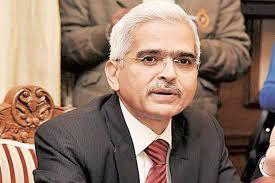 The Reserve Bank of India governor Shaktikanta Das won the ‘Central Banker of the Year 2020’ for the Asia-Pacific region by financial intelligence magazine “The Banker”. He was honored for his outstanding steps taken to bring banking in India up to standard via a restrained approach to governance. The magazine lauded Shaktikanta Das for setting up a college for supervisors, and mandating banks to select external benchmarks for linking their lending rates.

Other awardees include Jorgovanka Tabakovi, National Bank of Serbia as the Global Central Banker of the Year.

The 2020 EE British Academy Film Awards (BAFTA) winners were announced during the award ceremony held at the Royal Albert Hall in London. 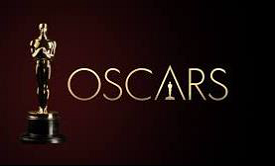 It was for the first time in the history of awards that a non-english film 'Parasite' won four prizes at 92nd Oscar awards. ‘Parasite’ movie won awards for best director, best international film and best screenplay. Parasite is a 2019 South Korean dark comedy thriller film directed by Bong Joon-ho, who also co-wrote the screenplay with Han Jin-won. Parasite dominated the nominations such as movie‘1917’, ‘Once Upon a Time In Hollywood’ and ‘The Irishman’. 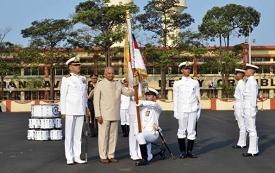 President Ram Nath Kovind presented President's Colour to Indian Navy's INS Shivaji at Lonavala on the occasion of Platinum Jubilee of this premier training establishment. The President’s Colour is the highest honour that can be bestowed upon any military unit.

The motto of INS Shivaji is Karmasu Kaushalam which translates to imbibing the concept of Skill at Work in all facets of human endeavour. The establishment has rendered 75 years of glorious service to the nation by imparting training in engineering discipline to personnel of Indian Navy, Coast Guard, other sister services and friendly foreign Countries. 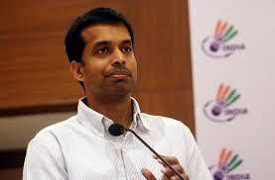 Chief national badminton coach Pullela Gopichand was honored in the male category of the prestigious 2019 International Olympic Committee's Coaches Lifetime Achievement Award in recognition of the role he played in the development of the game in the country. He became the first Indian coach to be honoured with this Lifetime award by the Olympics Committee.

Pullela Gopichand is a former Indian badminton player. Prior to this, Pullela was honored with Dronacharya award for coaching. 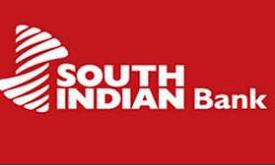 South Indian Bank has bagged two awards at the Banking Technology 2019 awards instituted by the Indian Banks’ Association. The Bank emerged winner in the ‘Most Customer Centric Bank Using Technology’ category and runner up in the ‘Best Payments Initiative’ category amongst small Banks’. Mr. Raphael T J, C.G.M and C.I.O and Mr. Sony A, J.G.M received the awards on behalf of South Indian Bank. Morgan Stanley received award for ‘best digital initiative’ and HSBC won for ‘best use of emerging technology’.

Banking Technology Awards recognise excellence and innovation in the use of IT in financial services worldwide. 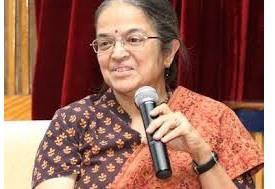 India's pioneering feminist scholar and activist Gita Sen won the prestigious Dan David Prize 2020 for her pioneering work in the fields of population. She is popularly known for her efforts in the fields of women’s rights, reproductive and sexual health and poverty eradication. At present, Gita Sen is serving as the director of the Ramalingaswami Centre on Equity and Social Determinants of Health at the Public Health Foundation of India.

The Dan David Prize is an international award, endowed by the Dan David Foundation that grants annually three prizes for outstanding achievement in the field of innovative research. 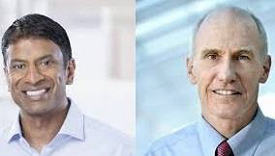 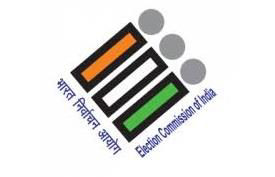 The Election Commission of India has been awarded ‘Silver’ for Excellence in Government Process re-engineering for digital transformation for the year 2019-20. The award was given for the ERONET from ECI. ERONET is a common database for all States and UTs with data of 91 crore electors. It provides bedrock of electoral roll in providing various web services to Conduct of Elections applications of Election Commission of India.

The award was presented during the 23rd National Conference on e-Governance at Mumbai by Department of Administrative Reforms and Public Grievances (DARPG), Government of India. 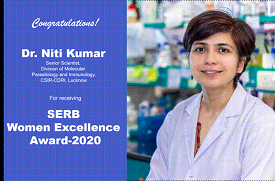 This award is given to women scientist below 40 years of age who have received recognition from national academies. The women researchers will be supported by research grant of 5 lakhs per annum for 3 years by Science and Engineering Research Board, Department of Science & Technology, Government of India (SERB-DST).

The 65th Filmfare Awards ceremony, presented by The Times Group were organized in Guwahati, Assam. This is the first time in six decades that a Filmfare Award ceremony was held outside Mumbai.

The key winners of the awards are: 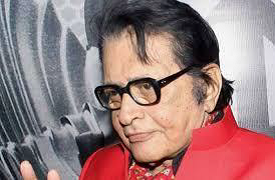 Padam Shri Manoj Kumar was honored by the World Book of Records, London with the WBR Golden Era of Bollywood. He was honored for being a legendary actor and for his contribution to Indian Cinema through highlighting patriotic, social, cultural feelings in Hindi Cinema. Some of his best performances were in films like Hariyali Aur Raasta, Who Kaun Thi, Himalaya Ki God Mein, Upkar and Patthar Ke Sanam.

Manoj Kumar was known for acting in and directing films with patriotic themes, and have been given the nickname Bharat Kumar. He was honored by Dadasaheb Phalke Award in 2015.