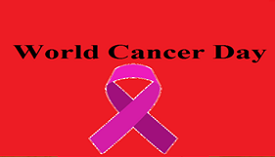 The World Cancer Day is celebrated every year on 4th February to raise awareness of cancer. The day unites the world’s population in the fight against cancer.

2020 marks the midway point of the 3-year ‘I Am and I Will’ campaign. ‘I Am and I Will’ is an empowering call-to-action urging for personal commitment and represents the power of individual action taken now to impact the future. The primary goal of the World Cancer Day is to significantly reduce illness and death caused by cancer by 2020. 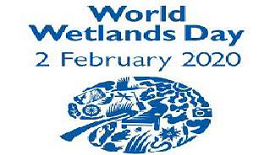 February 2 is marked as the date of the adoption of the Convention on Wetlands i.e. on February 2, 1971. Since then, every year, government agencies, non-governmental organizations, and groups of citizens at all levels of the community, celebrate World Wetlands Day to increase the public awareness about the benefits of the wetlands. 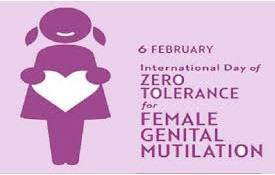 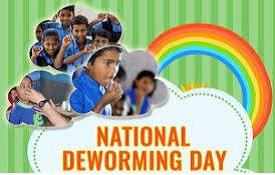 Children and adolescents in the age group of 1 to 19 years were administered single dose of a safe medicine Albendazole in all states and Union Territories on the occasion. 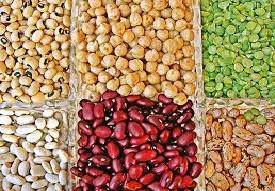 World Pulses Day is observed every year on 10 February to raise the public awareness of the nutritional and environmental benefits of pulses as part of sustainable food production. Pulses, also known as legumes, are the edible seeds of leguminous plants cultivated for food. The nitrogen-fixing properties of pulses improve soil fertility.

World Pulses Day has been designated on Feb 10 each year since 2019 by the 73rd session of the United Nations General Assembly as global event to recognize the importance of pulses (chickpeas, dry beans, lentils, dry peas and lupins among others) as a global food. 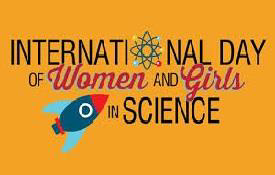 The International Day of Women and Girls in Science is celebrated on February 11 of every year. It was adopted by the United Nations General Assembly with the objective to promote full and equal access to and participation in science for women and girls.

The Day reminds that women and girls play a critical role in science and technology communities. The celebration is managed by UNESCO and UN-Women, in collaboration with institutions and civil society partners that promote women and girls' access to and participation in science. 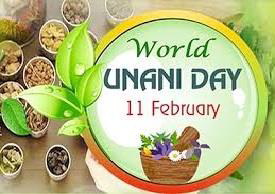 World Unani Day is observed every year on 11th February. This day is celebrated every year to mark the birth anniversary of great Unani scholar and social reformer Hakim Ajmal Khan. He was an eminent Indian Unani physician. The main objective of World Unani Day is to spread awareness about health care delivery through Unani system of medicine through its preventive and curative philosophy.

The Unani system of medicine was introduced in India by the Arabs and Persians in eleventh century. India is one of the leading countries in practice of Unani medicine. 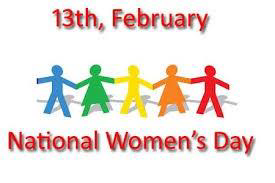 Sarojini Naidu served as president of Indian National Congress in 1925 and participated in Salt Satyagraha in 1930. She penned Persian play known as ‘Maher Muneer’ and poem such as ‘The Golden Threshold’. 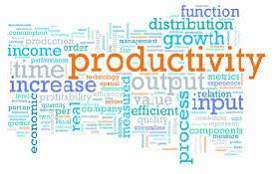 National Productivity Council is mission oriented national-level organisation to promote the cause of productivity in all sectors of the Indian economy. It was established in 1958 by the Ministry of Industry, Government of India. 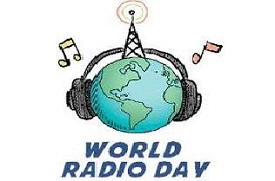 The World Radio Day is observed annually on 13th February. It is a day to remember the unique power of radio which touches lives and brings people together from every corner of the globe. This edition of WRD 2020 was divided into three main sub-themes- ‘Advocating for pluralism in radio’, ‘Encouraging representation in the newsroom’ and ‘Promoting a diversity of editorial content and programme types’.

The objectives of the day are to raise greater awareness among the public and the media of the importance of radio. 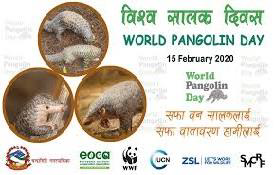 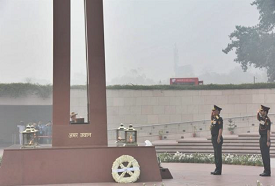 The first anniversary of the iconic National War Memorial was observed on 25th February. The memorial is a fitting tribute to those heroes who sacrificed their lives in the line of duty during various wars and internal security challenges since Independence. The monument was dedicated to the nation by Prime Minister Narendra Modi on 25th February 2019.

National War Memorial consists of names of 25,942 soldiers martyred after Independence engraved on its walls. It has been in the form of four concentric circles around an obelisk. The obelisk has an 'eternal flame', which represents the immortal soldier (Amar Jawan). 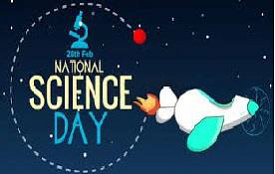 The theme of the year 2020 is "Women in Science." The theme aims to appreciate the contribution of women in the field of science. 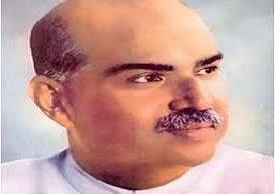 NITI Aayog proposed a new and extended programme for over 1,000 clusters in next three years. In Sikkim, three such clusters are being developed in the South, East and West districts. 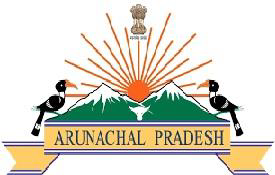 Arunachal Pradesh celebrated its 34th Statehood Day on 20th February. The state became full-fledged state on this day in 1987. It was known as the North-East Frontier Agency (NEFA) till 1972 but gained the status of Union Territory on January 20, 1972.

Union Home Minister Amit Shah launched a slew of projects on the occasion in Arunachal Pradesh. He launched Arunachal Pradesh Industrial and Investment Policy, 2020 and inaugurated the Joram Koloriang Road constructed by BRO. 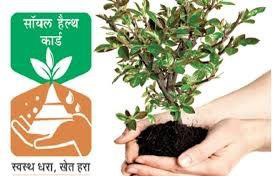 The Soil Health Card Day is observed on 19 February. The day commemorates the day Soil Health Card Scheme was launched by Prime Minister Narendra Modi on 19th February, 2015 in Rajasthan. The scheme aims to issue soil health card to farmers every two years to provide a basis to address nutritional deficiencies in the soil. The scheme ensures additional income to farmers by increase in yields and it also promotes sustainable farming. 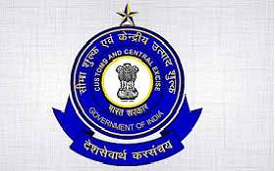 Central Excise Day is celebrated every year on February 24 across India to encourage the employees of excise department to carry out the central excise duty in a better way and honour the service of Central Board of Excise and Custom (CBEC) to the country.

CBEC officers, every year perform checking of corruption in goods from manufacturing sector. The day is celebrated to commemorate the legislation of Central Excise and Salt act in 24 February, 1944. 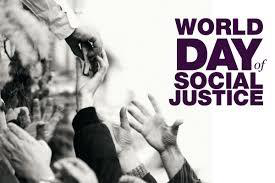 The United Nations' (UN) World Day of Social Justice is annually observed on February 20 to encourage people to look at how social justice affects poverty eradication. It also focuses on the goal of achieving full employment and support for social integration. 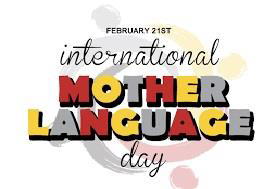 UNESCO celebrates International Mother Language Day (IMLD) annually on February 21. The theme for 2020 is "Languages without borders." The day has been observed every year since February 2000 to promote linguistic and cultural diversity and multilingualism.

The idea to celebrate International Mother Language Day was the initiative of Bangladesh. On this day in 1952 students demonstrated for recognition of their language, Bangla, as one of the two national languages of the then Pakistan, were shot and killed by police in Dhaka.