The month-long Amar Ekushey Book Fair 2020 has started on Bangla Academy premises and at Suhrawardy Udyan in Dhaka. This year Bangla Academy has set the theme of the fair as “Birth Centenary of Bangabandhu”.

Amar Ekushey Book Fair starts on 1st February every year and continues throughout the month. It is the longest book fair of the world. The Book Fair is arranged to commemorate the glorious sacrifices of language martyrs of the Language Movement of 21 February in 1952. 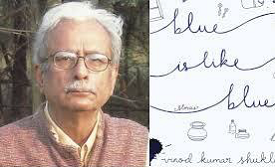 Blue is Like Blue is a collection of short stories detailing the 'smaller-than-life people' who all live in inherent fear about their situation.

3 - Vice President released the book ‘A Child of Destiny’ 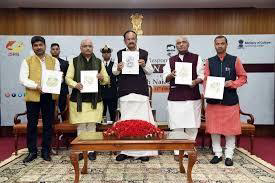 The Vice President of India, and Chairman of Rajya Sabha Shri M Venkaiah Naidu released a book titled, 'A Child of Destiny', an autobiography penned by Prof. K. Ramakrishna Rao. Prof. K. Ramakrishna Rao is a pre-eminent scholar and accomplished researcher. He has authored 20 books and 300 research papers. He was honored with "The Civilian Honour of Padma Shri in 2011".

The book guides on how one can get its dreams fulfilled through the examples of true life events and how the fight of faith is won by absolutely trusting God with an unwavering faith. 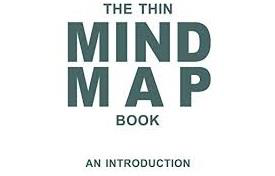 Mind Map & Brain Literacy Pioneer launched a book titled as "The Thin Mind Map Book" written by Dharmendra Rai. The book aims to make anyone an expert in mind mapping by devoting 2 full days to reading and performing all the experiential exercises described in the book.

Dharmendra Rai, with 25 years’ experience and having trained over 1,900 startups, is the first person in the world to talk on TEDxOn Creativity & Mind Mapping. He has conducted seminars for executives of Fortune 500 companies like Amazon, Google, LinkedIn, Adobe.

5 - Haryana Chief Minister released the book “A Commentary and Digest on The Air, Act 1981” 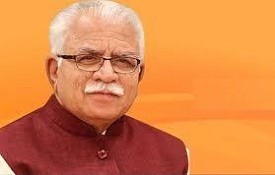 Haryana Chief Minister (CM), Manohar Lal Khattar, released a book titled "A Commentary & Digest on The Air, Act 1981". The book is authored by Dr K K Khandelwal and published by The Bright Law House. The book not only details about law devised to prevent air pollution but also creates awareness on preventing and controlling air pollution.

6 - ‘Death: An Inside Story’ book released by Venkaiah Naidu 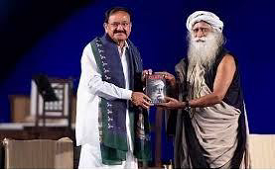 The Vice President of India M Venkaiah Naidu released the book titled 'Death - An Inside Story: A book for all those who shall’ authored by Jaggi Vasudev, but famously known as Sadhguru, Founder of Isha Foundation. The book details about on what preparations one can make for one's death, how best we can assist someone who is dying and how we can continue to support their journey even after death.

The book was released on the occasion of Mahashivaratri celebrations in Tamil Nadu. Mahashivratri is significant because of the immense spiritual benefits it offers due to natural planetary positions.