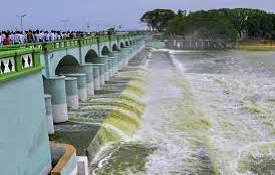 The Cauvery delta region is an important agriculture region in Tamil Nadu and farmers continue to do agriculture, despite climate challenges. 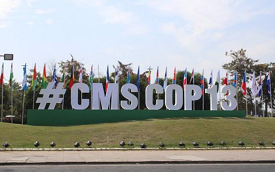 Prime Minister Narendra Modi inaugurated the 13th Conference of Parties of the Convention on the Conservation of Migratory Species of Wild Animals at Gandhinagar in Gujarat. As the host, India was designated the President for the next three years. India will now preside over it till 2023.

India is a signatory to the Convention on Conservation of Migratory wild Animals since 1983. The government has been taking the necessary actions to protect and conserve migratory marine species. 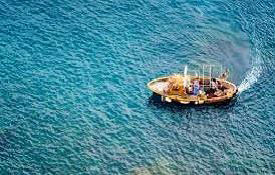 ClimFishCon 2020, a three-day international conference on the impact of climate change on 'hydrological cycle, ecosystem, fisheries and food was organized at Kochi, Kerela. Various delegates such as scientists, researchers, administrators, policymakers, academicians, and entrepreneurs participated in the conference. 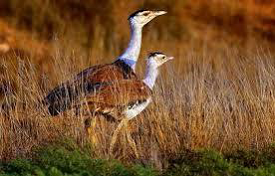 India’s proposal to include Great Indian Bustard, Asian Elephant and Bengal Florican in Appendix I of UN Convention on migratory species was unanimously accepted at the 13th Conference of the Parties to the Convention on MigratorySpecies (CMS) in Gandhinagar, Gujarat. Inclusion of these species in Appendix I of CMS will aide in trans-boundary conservation efforts. 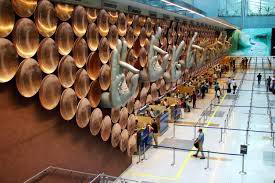 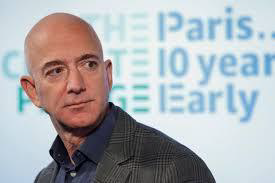 Amazon founder Jeff Bezos launched new ‘Bezos Earth Fund’ to help preserve and protect the natural world against the climate change. Around $10 billion is contributed by Jeff Bezos in the fund. The fund will help in issuing grants to climate-oriented scientists and activists. Climate change is the biggest threat to planet Earth.