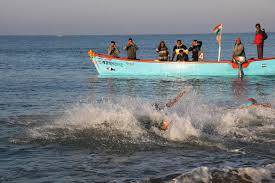 Avishek Dalmiya became the youngest President of Cricket Association of Bengal. Avishek, 38, was holding the post of Joint Secretary before his elevation. He has become the 18th President of CAB. The CAB president's post was lying vacant after former India captain Sourav Ganguly took over the reins of BCCI.

Snehasish Ganguly, brother of BCCI President Sourav Ganguly, is the new Joint Secretary. Debasish Ganguly is the treasurer of CAB while Naresh Ojha is vice-president. 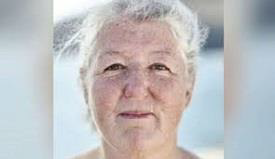 Mo O'Brien created history by becoming the first deaf person to row across the Atlantic Ocean in the Talisker Whisky Atlantic Challenge. She finished a 3,000-mile journey across the Atlantic with her daughter Bird Watts, and their friend Claire Allinson. It is considered as world’s toughest row.

With this achievement, Oarsome Foursome team has raised £50,000 for three UK charities: Cornwall Blood Bikes, Carefree, and Exmouth & Lympstone Hospiscare. There are currently 466 million people with disabling hearing loss worldwide, predicted to reach over 900 million by 2050. 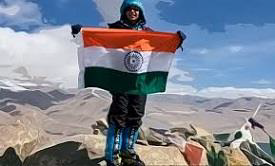 Kaamya Karthikeyan, a student of Navy Children School (NCS), Mumbai, became the youngest girl in the world to summit Mt. Aconcagua, the highest peak in South America and outside of Asia. She summited the mountain peak of 6962 m height and unfurled the Indian tricolour. 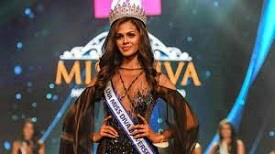 Miss Diva 2020 was the 8th edition of Miss Diva contest held on 22 February. A total of twenty contestants were shortlisted from various auditions across the country. 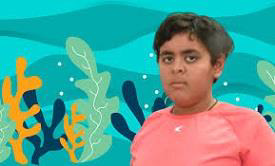 Jiya Rai, an 11-year-old student of Navy Children School Mumbai, created a world record by becoming the fastest specially-abled girl to swim 14 km in the open water swimming category. She swam from Elephanta Island to Gateway of India for 3 hours 27 minutes and 30 seconds under the supervision of the Swimming Association of Maharashtra.

Jiya is a special child as she was diagnosed with Autism Spectrum Disorder (ASD) and Delay in Speech at age of 2. The record is registered in India Book of Records, Asia Book and Limca Book of Records.