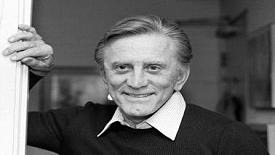 Hollywood legend and veteran actor Kirk Douglas passed away at the age of 103 years. Douglas was prolific as a film actor, with more than 90 credits to his name - ranging over six decades from the 1940s to the 2000s.

Douglas is best-known for his role as Spartacus, which won four Oscars and was so popular that its iconic "I am Spartacus" scene entered the pop culture lexicon. He received the Medal of Freedom, the nation’s highest civilian honor from President Jimmy Carter in 1981. 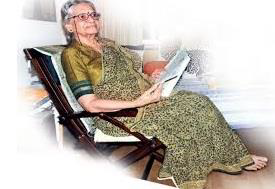 Veteran social activist and feminist writer Vidya Bal passed away. She was best known for her heroic oppressive practices such as fight for women’s rights and equality with men. Vidya wrote several books such as Katha Gaurichi, Shodh Swatahacha, Tumachya Majhyasathi, Sanwad etc. Her books described freedom of women, feminism and rehabilitation of women’s rights.

Miloon Saryajani, famous women’s magazine was edited by Vidya. She served as editorial staff of monthly Stree and worked as full-time editor in Stree. 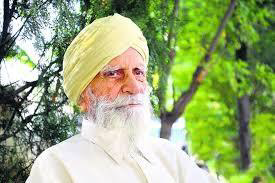 Jaswant Singh received the Sahitya Shiromani Award of the Punjab government in 2007. Guru Nanak Dev University, Amritsar, conferred on Kanwal the degree of Doctor of Literature (Honoris Causa) for his contribution to Punjabi literature. 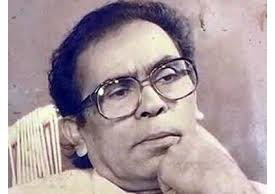 Rabi Singh was honored with Atibadi Jagannath Das Samman by Odisha Sahitya Akademi in 2017 for his contribution to Odia literature. He was popularly known as ‘Biplabi Kabi’ (the revolutionary poet) for his patriotic writings. 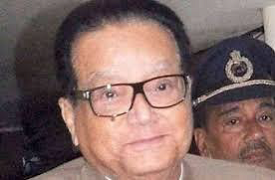 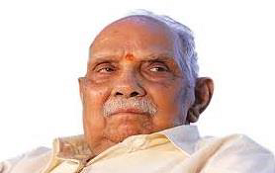 Renowned writer and the founder director of Bharatiya Vichara Kendram, P Parameswaran, passed away in Kerala. He authored several books on Indian philosophy and society such as ‘Vishwa Vijayi Vivekanandan’, ‘From Marx to Maharshi’, ‘Gita's Vision of an Ideal Society’ and ‘Heart Beats of Hindu Nation’.

P Parameswaran served as President of Vivekananda Kendra. He worked as editor of the magazine 'Kesari' and 'Manthan' He was awarded Padma Vibhushan in 2018, Hanuman Prasad Poddar Award and Padma Shri in 2004. 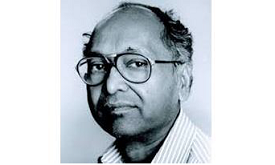 Veteran Hindi novelist and Padma Shri awardee Giriraj Kishore passed away. He was best known for his novel ''Pehla Girmitiya'' that was based on Mahatma Gandhi''s stay in South Africa. Some of his best literature works were ‘Baa (Kasturba Gandhi- a bio fiction)’, ‘Aanjaney jayate’, 'Dhaai Ghar', ‘Parishishta’ and 'Pahla Girmitiyaa'.

He was awarded the Padma Shri and Sahitya Akademi award. He was also conferred the Vyas Samman in 2000, and an honorary Ph.D. by Chhatrapati Shahuji Maharaj University in 2002. 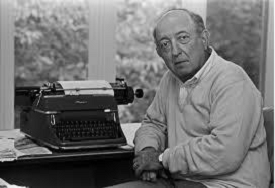 American Author Roger Kahn passed away. He was best known for his book 'Boys of Summer'. The book was considered as one of the finest books ever written about sports. He wrote at least 20 books in his lifetime such as ‘Inside Big League Baseball’,’ The Seventh Game’,’ A Season in the Sun’ and ‘The World of John Lardner’.

He wrote biography of legendary boxer Jack Dempsey before Jack got banned from the game. He was honored with National Jewish Sports Hall of Fame and E. P. Dutton Award for best sports magazine article. 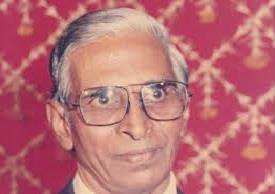 Veteran cricket journalist and film historian Raju Bharatan passed away. He worked as columnist for Sportstar and Indian cricket for many years. He was associated with ‘The Illustrated Weekly of India’, and an Indian films weekly newspaper, Screen. 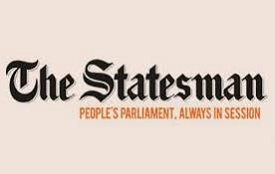 Veteran journalist Nandu R Kulkarni passed away. He served as Bureau Chief of the Kolkata-based newspaper The Statesman since 1992. He was considered as an authority on political and banking beats. He reported on a wide range of subjects including politics, business, related scams of the early 1990s and other fields.

Nandu R Kulkarni started his career in 1976 with 'The Indian Express' and worked there for 16 years. 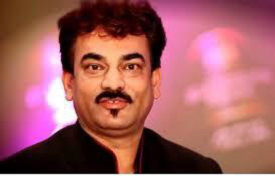 Internationally-famed fashion designer and Padma Shri awardee Wendell Rodricks passed away. He penned various books such as Greenroom, Poskem: Goans in the shadows and Moda Goa- History & Style. He has served as social activist for queer rights and environmental issues in India. He supported local education, cultural associations, the Red Cross and the Alliance Francaise in Goa.

Rodricks was honored with Padma Shri in 2014 and Chevalier de I'Ordre des Arts etLettres (Knight of the order of arts and letters) in 2015. 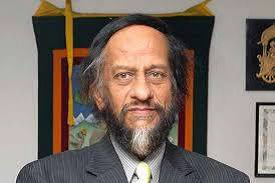 Former Chairman and Director General of The Energy Resources Institute (TERI) Rajindra Kumar Pachauri passed away. He served as chairman of the Intergovernmental Panel on Climate Change (IPCC), and was succeeded by Hoesung Lee. The IPCC was awarded the Nobel Peace Prize during his tenure in 2007.

Environmentalist Pachauri received Padma Vibhushan in 2008, Padma Bhushan in 2001, Officer of the Legion of Honour' and Order of the White Rose of Finland. He penned books such as Return to Almora and Moods and Musings. 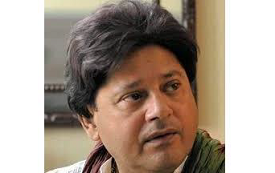 Popular Bengali film actor and former Trinamul Congress MP Tapas Pal passed away at the age of 61years. He won a Filmfare Award for his role in Saheb (1981). He was last seen on screen in the 2013 movie Khiladi.

Pal was a two-term MP from Krishnanagar and MLA from Alipore. In 2016, the actor was arrested by CBI officials for alleged involvement in the multi-crore Rose Valley chit fund scam. He was awarded bail 13 months after the arrest. 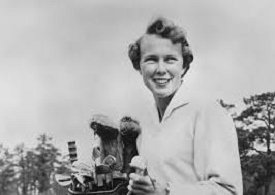 Mickey Wright, often described as the greatest woman golfer of all times, passed away at the age of 85 years. Her haul of 13 major victories included four US Women's Open titles and four US Women's PGA Championships.

Wright had accumulated 82 titles of Ladies Professional Golf Association (LPGA) Tour titles during a professional career which stretched from 1954 to 1969. She won the 1954 World Amateur Championship before turning professional. She retired at an early age of 34. 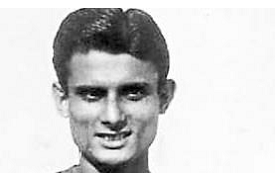 Former Indian footballer Ashok Chatterjee passed away. He made 30 appearances for the senior national team and scored 10 goals for India. He was known for playing with bronze-medal winning teams in the Merdeka Cup in 1965 and 1966. He was honoured with Mohun Bagan Lifetime Achievement Award by the club in 2019 and represented Bengal in Santosh Trophy in 1964 (runners-up). 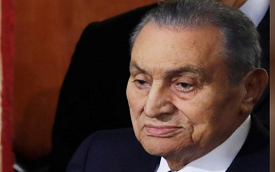 Egypt's former President Mohammed Hosni Mubarak, who ruled the country for 30 years, passed away at the age of 91 years. A former air force chief, Mubarak became President of Egypt in 1981. He provided slow but steady economic growth to Egypt.

After almost three decades in power, Mubarak, was forced to resign on February 11, 2011, following 18 days of protests around the country. Mubarak's ouster came in the heady Arab Spring days, soon after Tunisians overthrew their leader Zine El Abidine Ben Ali in 2011.