India was ranked 40th out of 53 countries on a global intellectual property index. USA topped the index with an overall score of 42.66 points. UK, Sweden, France and Germany remained in the top five economies of index. India was appreciated in terms of scores when it comes to the protection of IP and copyright issues.

The GIPC Index consists of five key sets of indicators to map the national intellectual property environment for the surveyed countries. 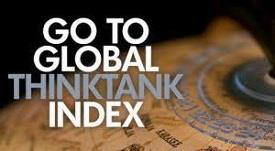 The Think Tanks and Civil Societies Program (TTCSP) of the Lauder Institute at the University of Pennsylvania conducts research on the role policy institutes play in governments and civil societies around the world. 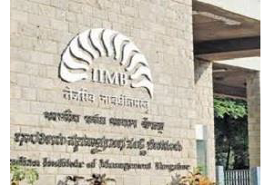 Indian Institute of Management, Bangalore (IIMB) was ranked 3rd in MOOCLab’s Business School Rankings 2020 for its provision, design and delivery of Massive Open Online Courses (MOOCs). IIM Bangalore has 43 open online courses available on the edX platform, as well as a professional certificate and 2 MicroMasters Programs. HEC Paris (France) topped the list followed by Wharton School of the University of Pennsylvania (USA).

The 2020 edition of the rankings has surveyed 16 business schools across the world offering courses on the three leading MOOC platforms: Coursera, edX and FutureLearn. 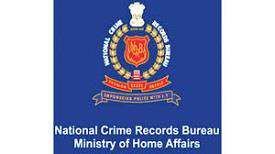 A study by National Crime Records Bureau (NCRB) unveiled that highest incidence of children and women being trafficked were observed from the cities of Mumbai and Kolkata. 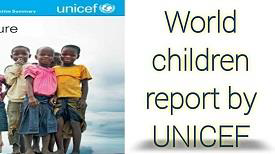 As per UNICEF's State of the World's Children Report 2019, the Under 5 Mortality Rate in India is 37 per 1,000 live births against Global average of 39 per 1,000 live births in 2018, which translates to more than 8 lakhs under 5 deaths in India. As per the Sample Registration System (SRS) 2010-13 report of Registrar General of India, major causes of child mortality in India are Prematurity & low birth weight (29.8%).

Government of India has launched various programmes like POSHAN, PMMVY to improve the nutritional and health status of children in the age-group 0-6 years.

6 - Hindi ranked as 3rd most spoken language in the world 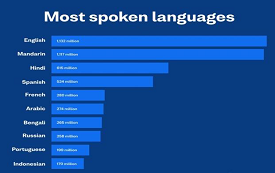 Hurun released its Global Rich List for 2020. It has ranked 2,816 billionaires across the world. 34 new billionaires from India added into the list taking the total to 138. Mukesh Ambani is the top ranked Indian at ninth place with $67 billion of networth. 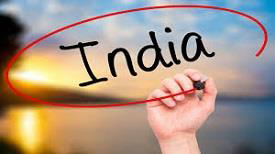 Lancet medical journal released by World Health Organization (WHO), UN Children’s Fund (UNICEF) unveiled that India ranked 77th on a sustainability index that, takes into account per capita carbon emissions and ability of children in a nation to live healthy lives.

India was ranked at 131st on the Flourishing Index 2020 that, values the best chance at survival and well-being for children. Top performing countries on child flourishing measures and CO2 emissions were Albania, Armenia, Grenada, Jordan and Moldova. The Sustainability Index ranks countries on excess carbon emissions compared with the 2030 target. 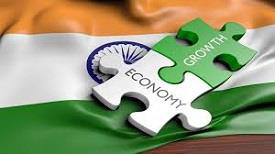 According to a report published by a US-based think tank World Population Review, India emerged as the world's fifth-largest economy in the world with a GDP of $2.94 trillion. The size of the UK economy is $2.83 trillion and that of France is $ 2.71 trillion.