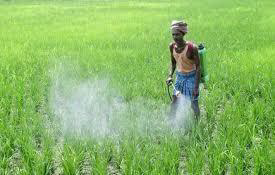 The Union Cabinet has approved the Pesticide Management Bill 2020. The legislation will promote organic pesticides in the country and regulate the business of pesticides. The bill will now be presented in the Parliament.

The bill includes the provision of compensating the farmers in case of losses of crops due to the use of spurious or low quality of pesticides. The Bill aims to replace the existing Insecticides Act of 1968. 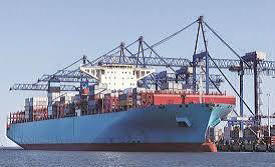 The Union Cabinet approved the Major Ports Authority Bill 2020 that will replace a 1963 law governing country's 12 major ports which will be introduced in the ongoing session of Parliament. The proposed law is aimed at enhancing the overall efficiencies of the ports. 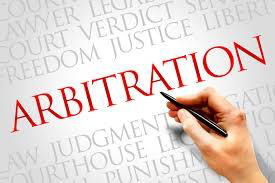 The Amendment provides for the creation of an independent institution Arbitration Council of India-ACI. ACI will be headed by a Chairperson, who has been a Judge of the Supreme Court or a Chief Justice or Judge of a High Court or an eminent person, having special knowledge and experience in the conduct or administration of arbitration. Besides, it will also have two Full-time Members and a Part-time Member.

The Ministry of Home Affairs has amended the provisions of the Arms Act, 1959 and the Arms Rules, 2016 to provide adequate firearms and ammunition to the shooters for their practice. 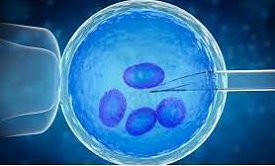 The Union Cabinet has approved a historic Bill for the welfare of Women in the Country – the Assisted Reproductive Technology Regulation Bill 2020. The bill makes provisions for safe and ethical practice of assisted reproductive technology services in the country.

The major benefit of the Act would be that it will regulate the Assisted Reproductive Technology services in the country. Consequently, infertile couples will be more ensured/confident of the ethical practices in ARTs. The government in the recent past has introduced the Surrogacy Regulation Bill 2020 and the approval of the Medical Termination of Pregnancy Amendment Bill 2020. 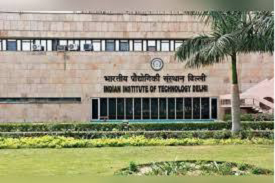 The Union Cabinet approved Indian Institutes of Information Technology Laws (Amendment) Bill, 2020. The Bill will declare the remaining 5 IIITs-PPP along with the existing 15 Indian Institutes of Information Technology in Public Private Partnership mode as 'Institutions of National Importance' with powers to award degrees. This will entitle them to use the nomenclature of B.Tech or M.Tech or Ph.D degree as issued by a University or Institution of National Importance.

The objective of the approval is for formalization of IIITs at Surat, Bhopal, Bhagalpur, Agartala and Raichur.