The complete inheritance hierarchy of WPF controls are as follows − 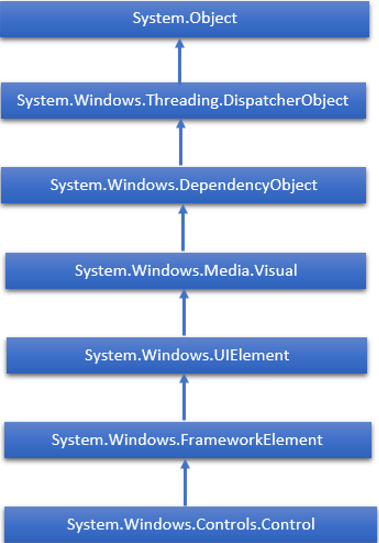 The following table contains a list of controls which we will discuss in the subsequent chapters.

We will discuss all these controls one by one with their implementation. 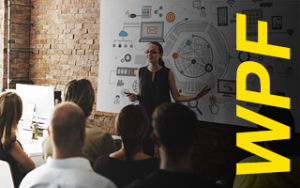 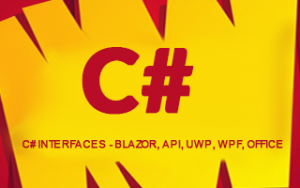