Why is it considered auspicious to bathe in rivers in India?

India is an ancient country, which follows the “Sanatanadharma” meaning the oldest set of principles, which are forever applicable. According to this, it is auspicious to bathe in holy rivers as it was said that all our sins will be forgiven. 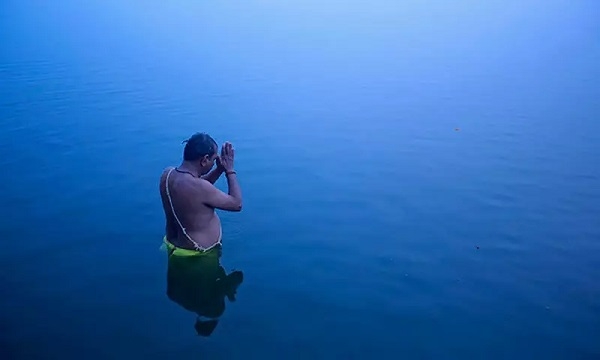 What Do You Mean By This?

The actual meaning is that a person who repents his sins or blunders and learns from his past mistakes and intends to make changes in his attitude, can have a strong determination to stick to the righteous dharma when he takes a dip in holy waters and believes that he surrenders all his sins to the lotus feet of god in order to start a new version of his life. Which means, this whole activity actually works as a recharge pill. 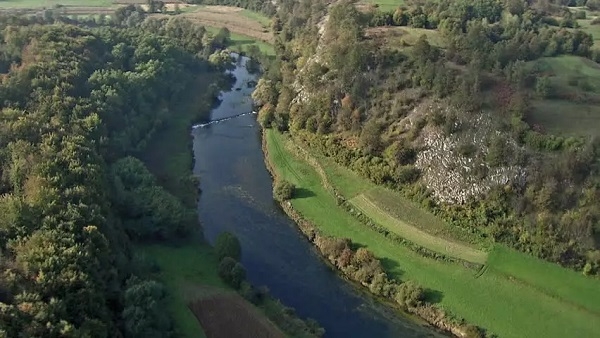 According to the Ancient Sages, there is an important beneficial factor of bathing other than just cleaning your dirt off. It cools the body off. Yes!! With all the daily activities, our body and mind get heated up, which is needed to be cooled that too in a perfect way.

As all the nerves connecting the major parts of the body have their path under our feet, the feet should be cooled first. Afterward, the rest of the body parts should be encountered with cool water, slowly the head in order to soothe the body in a healthy way. A sudden gush of cool water on the head might cause severe health problems, and hence this is a better way, which is perfectly achieved through bathing in rivers. 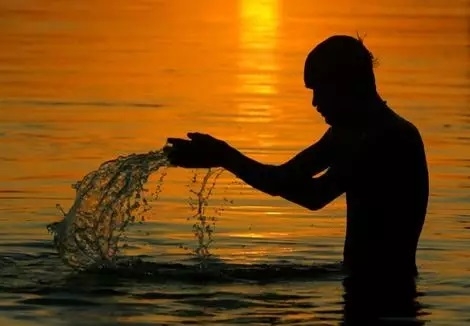 Rivers are the flowing water bodies, which flows through various places, different sands and forest lands having many herbs with high medicinal values. Few rivers flow under the ground for some distance and then, come up with rich nutrients. Once you bathe in such water, the water currents massage you with Nutri-rich water naturally to improve your health.

For example, it was also told that some waters such as the water near Ram Sethu/Adam’s bridge contain gold, silver, aluminum and mercury deposits which might increase the chances of pregnancy when a couple takes a bath there. 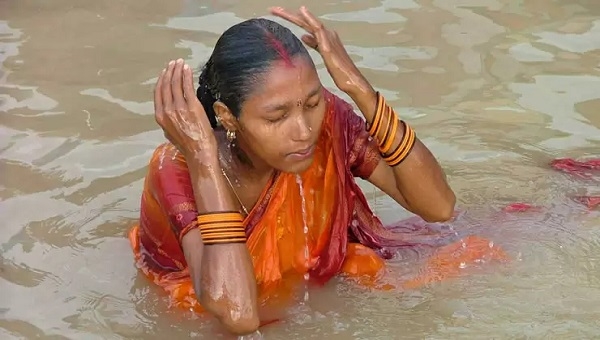 Influence on Our Body

Bathing in rivers also regulates blood pressure and bile secretions. The health benefits of enhanced earth’s magnetic field by the sun-spot cycle are also enjoyed during the holy Pushkaram festival held in India every year for each of the 12 major rivers according to their zodiac signs into which the Jupiter enters, according to astrology. So, don’t miss to take a dip in river water, whenever you get a chance!!