Why do the parents in their old age become a burden for their children?

There is no denial of the fact the social relationships in the 21st century undergo a lot of strain and stress. But the depressing part is that the pure relationship of a parent and child has become the victim of turmoil and today many children consider their old parents as a liability. Their parents become a burden in financial, economic, social and psychological sense for the children. 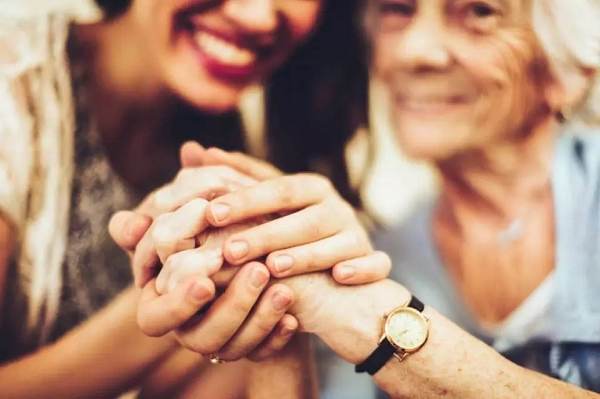 Do Not Have Time for Self

The children today are extremely career oriented people. They spend a lot of time in their offices or maintaining business relations through clubs and social gatherings. The work culture today is extremely demanding considering the cutthroat competition that exists in the market. This stress does not give them to focus on their spouses or children. With the old age issues of their parents that seep in, the children feel additional responsibilities on their shoulders. 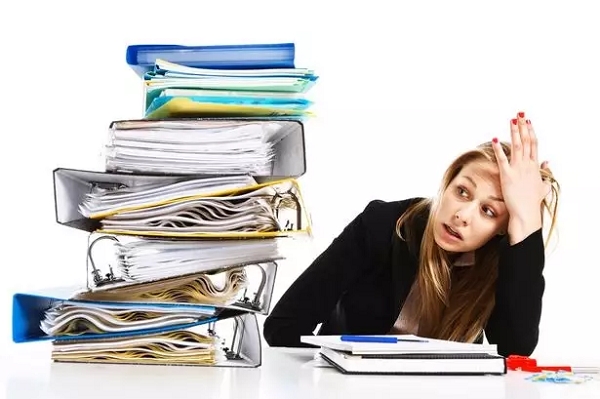 Success Goes Into their Heads

Another massive problem with the kids of this generation is also that they boost their success and consider themselves to be the creator of their own position. What they forget to realize that their parents have been the biggest stakeholders in their success. The children get the best education and move a step ahead in their careers achieving good positions. This success sometimes gets into their heads and corrupts their grounded and humble nature. They develop a bossy and arrogant character which lacks the humility to give support to their parents. 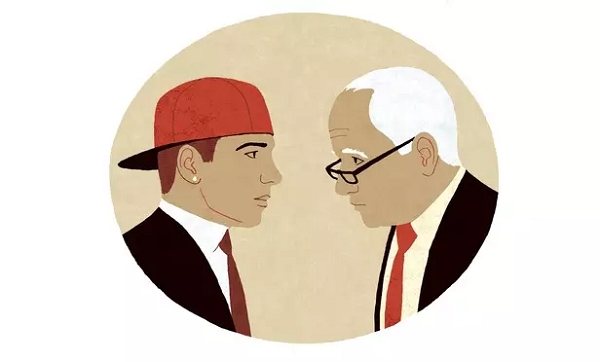 The emerging issue of generation gap has also contributed to the problem of old age parent being left abandoned. People are becoming more individualistic by their nature. Under such circumstances, the younger generation is least interested to listen and understand the conventional ideas of their parents and grandparents.

Family as an institution has started losing its very essence to give the requisite amount of care, affection, and respect to the older members of the family. This gap between the younger generation and grandparents in the family is widening day by day. Generation gap leads to repeated conflicts in any family and somewhere the older generation is blamed for their non-adaptable approach. 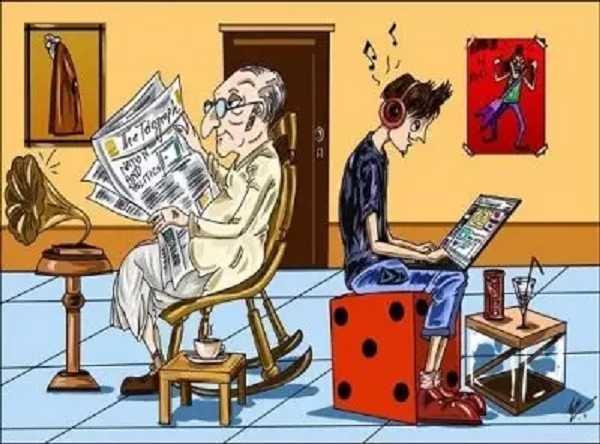 Loss of Culture and Traditions

The culture and tradition in India have preserved the respect and integrity for the relation of the parents and children. Parents for the children were someone equivalent to the almighty, who support and assist us in our tender years. With the passage of time, the modernization tore this strong cultural fabric in India in most of the families.