Should parents change their mentality while dealing with their kids?

Bringing up children is one of the most difficult tasks for the parents/ guardians around the globe. The children have their own set of needs and desires while there are some expectations from the parents’ end as well.

This topic always fetches debates and discussions related to the confusion whether there is a need to alter the thinking of parents minutely or radically to support and deal with the kids of this generation. The following factors are influencing the kids today to a large extent: 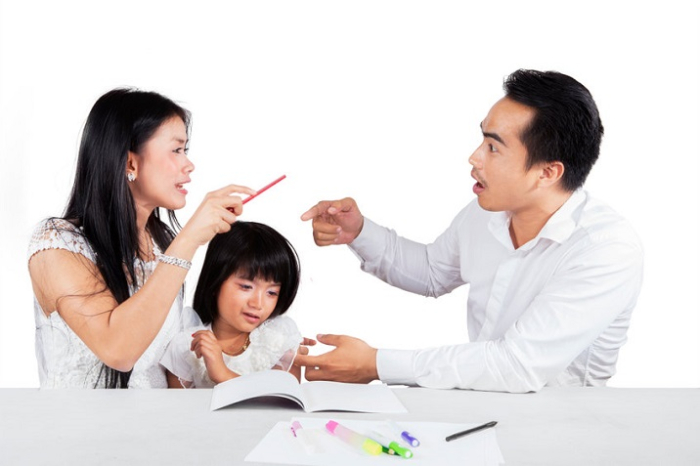 Influence of the Time

Post- 1991, there has been a revolution in the life styles of the people due to more exposure and technological advancement. It is to be remembered that the children of India today belong to the post- 1991 age and they are constantly influenced by other stakeholders and not just their parents. Hence, the parents have to take this matter into account. They were brought up in a generation when families had strong values and close-knit atmosphere.

The life of the child was based upon the decisions of the parents and other elder members of the family. However, the parents should play a little more supporting role in the present scenario. Help their kids in making strong decisions and guide them from making ones. 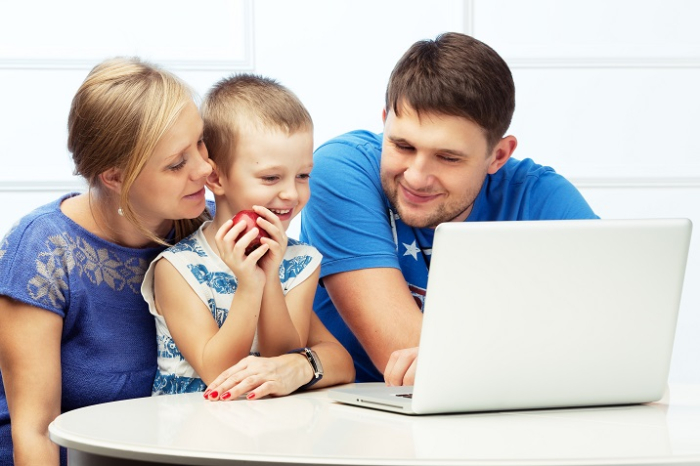 Parents today sometimes think that the children today are arrogant and adamant to be handled by the parents. There is an issue of the generation gap that leads to continuous conflicts as well. The parents need to bring about a more egalitarian approach and serve more like a counselor most of the time. Children of this generation like to take decisions on their own.

Some aspects of approach and behavior also need to be altered while dealing with the children of this generation when we consider mentality in a holistic manner. But, an important point that to be remembered is that anything in excess is harmful. If there is too much liberty given by the parents, the children can get into the wrong direction and also in the wrong peer circle. 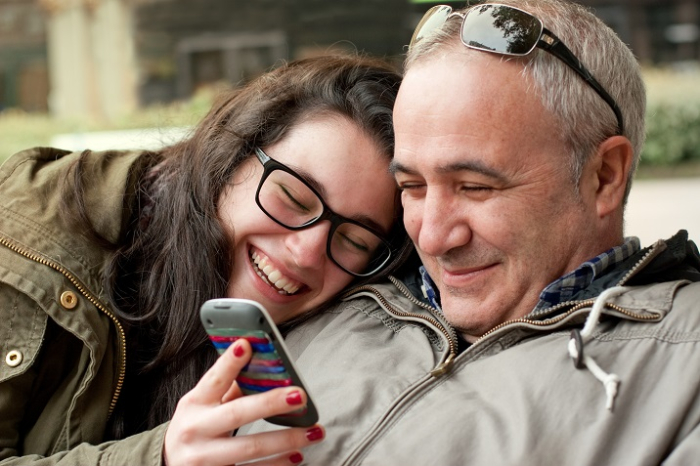 Learn the Art of Switching Roles

The parents actually need to learn the art of switching their roles today from guardian to a friend, from a mentor-coach to a teacher, they need to be the enablers in the life of their kids giving them the strength to take their own decisions and walk over their chosen path rather than dictating what their career options should be. They should teach their kids to be leaders of change rather than following herd mentality like many others.